President of Kirti Kisan Union, Punjab Sh. Datar Singh passed away yesterday. Samyukta Kisan Morcha said they lost a brave leader.SKM paid tribute to him. “Datar Singh’s contribution to farmers’ interests, especially in this movement, is incomparable,” they said in the statement.

As the farmers’ protests enter the 89th day, a large number of farmers from the Southern part of India have already been at Delhi’s borders to support the protesting farmers.

Yesterday, a general body meeting of the SKM was organized at the Singhu border which was chaired by Inderjit Singh. “It is worth mentioning that the planning for the third stage of the movement will be announced after the SKM meeting on 28th February,” the statement noted.

The following are the crucial decisions that were taken to strengthen the movement.

2. On 24th February, ‘Daman Virodhi Diwas’ is announced in which the farmers and citizens will protest against overall suppression being done on farmers’ movement. On this day, the memorandum will be given to the President of India via Tehsil and district headquarters.

3. On February 26, honouring the contribution of youth in this movement, a ‘Yuwa Kisan Diwas’ will be organised. On this day all the stages of SKM will be operated by the youth. Youth from various states are requested to join the Delhi Borders.

4. On January 27, on Guru Ravidas Jayanti and martyrdom day of Shaheed Chandrasekhar Azad, “Kisan Majdoor Ekta Diwas” will be celebrated. All the citizens are appealed to strengthen this movement by joining the Delhi borders.

The statement also noted that Some SKM Leaders along Local leaders were arrested by Maharashtra Police in Yawatmal and later they were released on bail. “We strongly condemn these efforts of the government to disturb the leaders of the farmers,” SKM said. 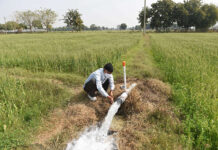 Umar Khalid to Remain in Judicial Custody till October 22 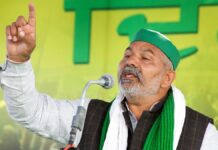 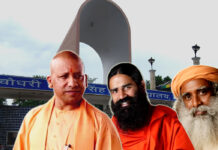 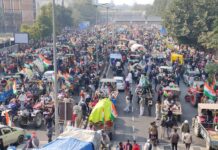 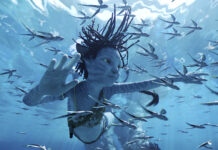 Avatar: The Way of the Water review – tired climate clichés...