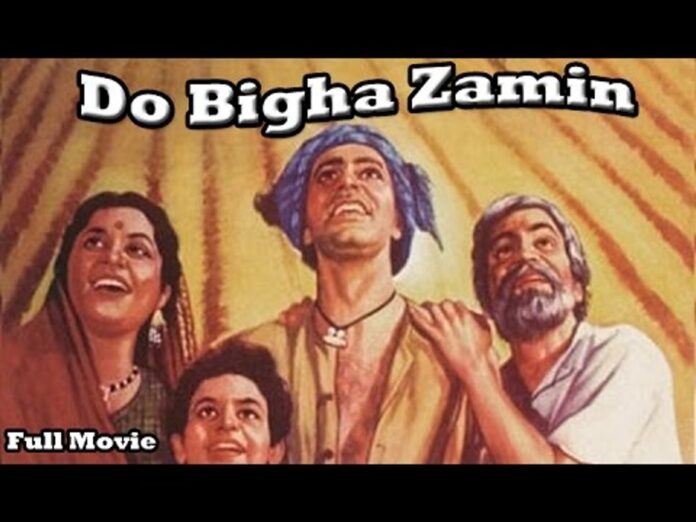 India’s 60-70% population directly or indirectly is dependent on Agriculture. It is said that India lives in its villages, despite that its present Hindi films stories about farmers are negligible. For a long time, the farmers of this country are waiting for a Bimal Roy to make a film on their ‘Do Bigha Zameen’ (Two acres of Land).

Generally, the class that makes an important contribution to the economic structure of the society their stories are represented in visual culture. After independence in the decade of 1950, agriculture was the major contributor to the national income. This is the time when films about farming and agriculture were trending. From Bimal Roy’s 2 bigha Zameen in 1953 to Mehboob khan’s Mother India in 1957 to Manoj Kumar Upkaar in 1967. Director and actor Raj Kapoor’s films told stories of socialism.

Obviously, the Soviet Union socialist camp held an important place in national and international politics. At that time, Indian films, especially Raj Kapoor’s films were enjoyed even by Russian people who did not understand Hindi. Indian Farmer used to be the centre of both the news media and Hindi cinema.

In the decade of 1970-80, socialism was at its peak in the Indira Gandhi government. Around the same time, Amitabh Bacchan emerged on the silver screen bringing the stories of workers. Gone were the days of farmers’ stories.

In the early 90s, the disintegration of the Soviet Union had created disenchantment towards the model of the socialist economy. India also took to the LPG model (Liberalisation, Privatisation, and Globalisation) and developed the service industry. The youth of the IT sector started to become NRI. The heroes of these films used to be big businessmen or NRIs. Stories of farmers would come in the news only if there was an upcoming election or during the time of the annual budget. For cinema, farmer stories had a few takers. 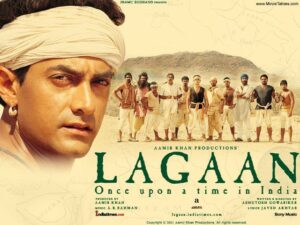 ‘Lagaan’ that came out in 2001 was like a drop of water in the desert. Ashutosh Gowarikar’s movie was hit on all parameters of successful movies but in the times of rom-com, nobody wanted to take the risk to invest in farmers. Movies like Peepli live and Manjhi came but still for the audience farmers were nothing more than a way to bring food to the table not the heroes of movies.

Movies are made with the customers in mind. The characters in movies now come from the middle class because most of the audience is also from this class. Even in Hollywood, the characters from the rural and semi-rural backgrounds are negligible. In Hindi cinema even today new directors and producers are there who are making movies on these issues but their reach is limited. One reason for it is that even the actor and scriptwriter do not come from an agricultural background.

Agriculture is a risky business. Even farmers do not want to do farming. Their children are forced to do farming because they are victims of bad education and zero outside exposure. Even an actor like Pankaj Tripathi who comes from an agricultural background despite wanting cannot make a film on farming.

Regional cinema has still fared better in this context. Especially in Tamil, Kannada, and Telugu movies are still being made on farming. In the last decade, Marathi cinema has also seen an increase in such kinds of movies. One reason for this could be that the Vidharbh and Marathwada region of Maharashtra has been a center of Farmer suicide in the last decade.

This is a reality that today the urban audience does not want to return to the village but the rural audience wants to escape to the cities. In spite of it, if from our stories 60-70% people are missing then this is something to think about. Atleast make a movie on the three lakh farmers who have committed suicide in the last 25 years. Farmers are still waiting for their stories.

The article was published in Hindi on junputh. It has been translated into English by Swati S.

Bombay HC to Not Stay Maharashtra Govt. Resolution to Scrap 33%...

USA: Major Victory for the Standing Rock Sioux Tribe in their... 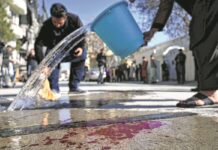 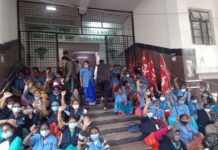 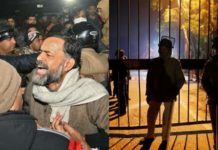 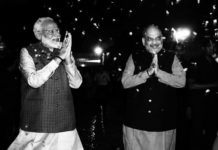