The Supreme Court has held Senior Advocate Prashant Bhushan guilty of Contempt of Court for his tweets about Supreme Court and Chief Justice of India SA Bobde in the suomotu contempt case it had taken up recently. The Supreme Court bench will pronounce its sentence on August 20th.

While reading out the judgment, Justice BR Gavai noted that Prashant Bhushan had committed ‘serious contempt of court’.

The punishment for contempt of court can go up to six months of jail sentence or fine, or both.

The three-judge bench of the top court had on August 5th reserved its verdict on the case after Bhushan defended his two contemptuous tweets saying they were against the judges in their personal capacity regarding their conduct and that it would not obstruct the administration of justice.

Prashant Bhushan is a well known Public Interest Lawyer in the Supreme Court of India and an activist. Bhushan had posted two tweets, one about the Supreme Court on June 27 and the second about the Chief Justice of India Sharad Arvind Bobde on June 29. On July 22, the top court had issued a show-cause notice to Bhushan after initiating the suo motu criminal contempt against him for his two tweets. Replying to the notice Bhushan had filed a detailed affidavit which ran for more than 140-pages and had stated that that expression of bona fide opinion about the Court would not amount to contempt. He had argued that the imperfection of the judiciary warranted criticisms.

Bhushan had argued that his comment on CJI SA Bobde for his photo in which he was seated on a Harley Davidson motorcycle was meant to underline his anguish at the non-physical functioning of the Supreme Court for over three months, “as a result of which fundamental rights of citizens, such as those in detention, those destitute and poor, and others facing serious and urgent grievances were not being addressed or taken up for redressal”.

The first tweet, reproduced in the court, said: “When historians in the future look back at the last six years to see how democracy has been destroyed in India even without a formal Emergency, they will particularly mark the role of the SC in this destruction, and more particularly the role of the last four CJIs.”

The second tweet said: “The CJI rides a Rs 50-lakh motorcycle belonging to a BJP [Bharatiya Janata Party] leader at Raj Bhavan, Nagpur, without wearing a mask or helmet, at a time when he keeps the SC on lockdown mode denying citizens their fundamental right to access justice!”

The bench, also including Justices B R Gavai and Krishna Murari, prima facie, observed that his tweets “have brought disrepute to the administration of justice and are capable of undermining the dignity and authority of the Supreme Court in general and the office of the Chief Justice of India in particular, in the eyes of the general public”.

Prashant Bhushan, in his affidavit, regretted saying Bobde was not wearing a helmet. He added he failed to notice the bike was stationary and that the CJI was not riding but merely sitting on it. Senior advocate Dushyant Dave had submitted that Bhushan was only airing bona fide criticism against the judiciary without any malice.

Another suo motu contempt petition is also pending before the same three-judge bench against Bhushan for calling past CJIs corrupt in a 2009 interview to Tehelka magazine. Bhushan had offered an explanation but the Supreme Court refused to accept the same and ruled, on August 10, that it will hear the matter in detail. That case is now listed for hearing on August 17.

Also Read: Criminal Contempt: Should It Be Unconstitutional? 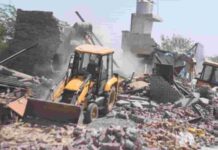 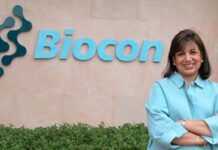 Iran Sanctions and the threat of War 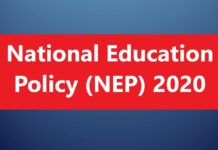 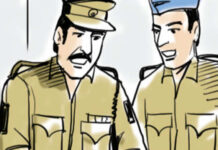 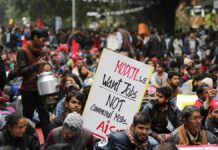 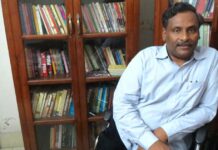 Come to the Delhi Borders to Understand What Brotherhood and Service...