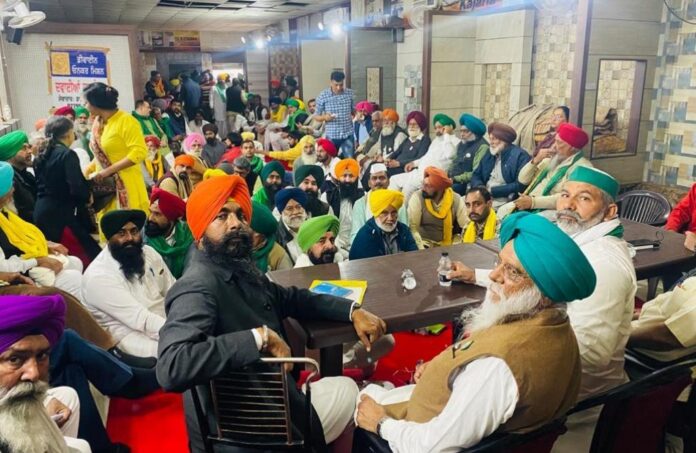 Samyukta Kisan Morcha has rejected the committee formed by the Government of India on MSP and other issues, and has decided not to nominate its representative in the committee. Morcha had made public its doubts about any such committee ever since it was announced by Prime Minister along with the repeal of the three black laws on 19 November.

MSP committee full of government representatives and its loyalists: SKM

The Government did not respond to these questions. Yet the Agriculture Minister kept making statements that the formation of the committee was stalled due to non-receipt of the names of the representatives from the Samyukta Kisan Morcha.

1. The chairman of the committee is former Agriculture Secretary Sanjay Agarwal, who drafted all three anti-farmer laws. He is accompanied by Ramesh Chand, a member of NITI Aayog, who was the main advocate of these three laws. As experts, it is the economists who have been against giving legal status to MSP.

2. Space has been left for 3 representatives of Samyukta Kisan Morcha in the committee. But in other places, in the name of farmer leaders, the government has placed its 5 loyalists who openly advocated all three anti-farmer laws. All these people are either directly associated with BJP-RSS or support their policy. Krishna Veer Choudhary is associated with the Indian Farmers’ Society and is a leader of the BJP. Syed Pasha Patel is a former BJP MLC from Maharashtra. Pramod Kumar Choudhary is a member of the National Executive of the RSS affiliated Bharatiya Kisan Sangh. Gunwant Patil, associated with the Shetkari organization, is a WTO advocate and General Secretary of the Swatantra Bharat Paksh Party. Guni Prakash has been a pioneer in opposing the farmers’ movement. These five people spoke openly in favor of all three anti-farmer laws and most of them have been spewing venom against the farmers’ movement.

3. There is no mention of making a law on MSP in the agenda of the committee. That is, this question will not be placed before the committee. Some items have been put in the agenda on which the government committee is already established. In the name of reforms in agricultural marketing, an item has been inserted through which the government can try to bring back three black laws.

In the light of these facts, there is no rationale for Samyukta Kisan Morcha to send its representatives to this committee. The struggle for the legal guarantee of MSP to ensure fair price for the crop to the farmers will continue.

Lawyer Kills Himself At Protest Site Over Farm Laws 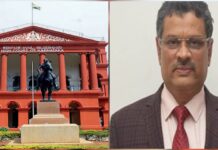 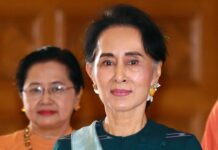 ABOUT US
Gauri lankesh news is an independent news website, pro- people and committed to constitutional values. We bring you not just the news, but truth and change with it.
Contact us: g[email protected]
© Designed By : StandardTouch
MORE STORIES