Clashes happened in Shoram village in Shamli district in Muzaffarnagar between villagers and BJP leaders and supporters during a visit of Union Minister Sanjeev Balyan as police watched.

Farmers’ protests are no longer a one-state issue as BJP claims it to be and resistance is spreading to neighbouring states and villages. A BJP outreach team, led by Union minister and party MP from Muzaffarnagar Sanjeev Balyan, countered stiff resistance from farmers at Bhainswal village of Shamli district in western UP over the new farm laws.

The BJP team is entrusted with the task of damage control by talking to the farmers and convincing them about the goodness of the new farm laws. The team was told to focus on the Jat community perceived to be turning away from the BJP.

On Sunday, as Balyan, accompanied by state Panchayati Raj minister Bhupendra Chowdhary and local BJP MLAs reached Bhainswal, hundreds of agitated farmers gathered and parked tractors to block their entry. The team managed to enter the village, only to face slogans like ‘Down with BJP’ and ‘Balyan go back’.

India in the Eyes of Golwalkar: Undemocratic and Nonsecular (Part- 2)
The sloganeering seems to have irked the union minister supporters who were accompanying him who attacked some of the farmers who were raising slogans of ‘Kisan Ekta Zindabad’.

Three people were beaten up by the BJP supporters in police presence. They carried a pistol and were also threatened with an encounter.

On Monday, RLD vice-president  Jayant Chaudhury tweeted about the clash between farmers and BJP workers in Soram village in Muzaffarnagar district Monday and also posted pictures of some injured persons.

Jayant Chaudhary shared photos of people who were hurt by BJP leader Sanjay Baliyan supporters. Jayant says that BJP leaders who had come to malign the farmers’ movement are beating up the farmers now.

Instead of preventing such incidents, police stood there as bystanders and later arrested the farmers who had gone to give complaint at Shahpur police station in Muzaffarpur.

Samyukt Kisan Morcha has condemned the police inaction and the arrests that were made. SKM pledges that they will not let govt. attempts to defame the movement and this struggle against the farm laws will be successful.

Delhi Police has also put up posters on the Tikri border protest site in which farmers are warned to vacate the protest site. SKM states that such posters are irrelevant as farmers are practicing their fundamental right to peacefully protest. SKM condemns such warnings and threats to end farmers’ struggle instead this will only strengthen the farmers’ struggle. 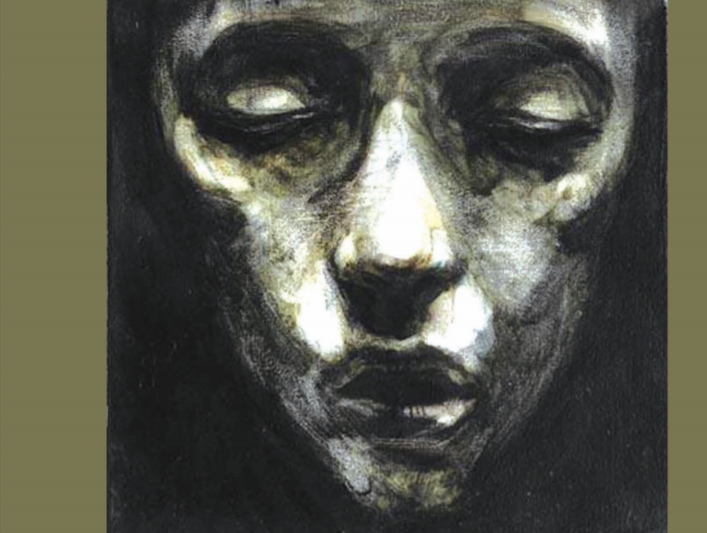 Italian Marines Case to be closed, SC orders after Payment of...

Three Farm Laws to Nurture Large Corporates and Not Farmers or...