Leader of Opposition and Ex-CM of Karnataka, Siddaramaiah has launched #LekkaKodi (submit accounts) campaign on social media demanding accountability and transparency on part of Karnataka’s BJP Government on the allocation and usage of funds towards containment of Covid-19 pandemic. He has alleged that the state government has been involved in massive corruption in the funds allocated for the Covid-19 containment in the state and thereby demanding the government to provide accounts through the #LekkaKodi campaign.

He has demanded answers for the following questions:

In a video he has posted through his Twitter handle, he has also noted that it is the right of the citizens to demand accountability and transparency in the usage of government’s funds and that the government is duty-bound to provide accounts for the same. He has also called upon all Ministers, MLA and Party Workers of the Indian National Congress to demand the same through #LekkaKodi social media campaign.

Earlier he had alleged that the state government was involved in a massive scam of about Rs. 2200 Crores in the purchase of medical equipment to contain the spread of Covid-19 pandemic.

Farmers Would Not Move an Inch Till the Laws Are Repealed 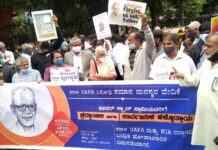 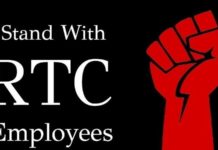 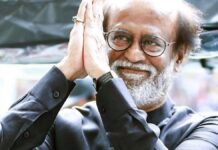