Karnataka:  Students and youth groups in Karnataka are organizing cycle rallies and door to door campaigns to gather more support for farmers protesting against farming sector corporatization in Delhi.

A one-week statewide campaign was launched by the youth organization Patriotic Youth Movement (PYM) from January 1 to January 7 to raise awareness in rural areas of the three farm laws forcefully passed by the central government without taking the stakeholders into account. 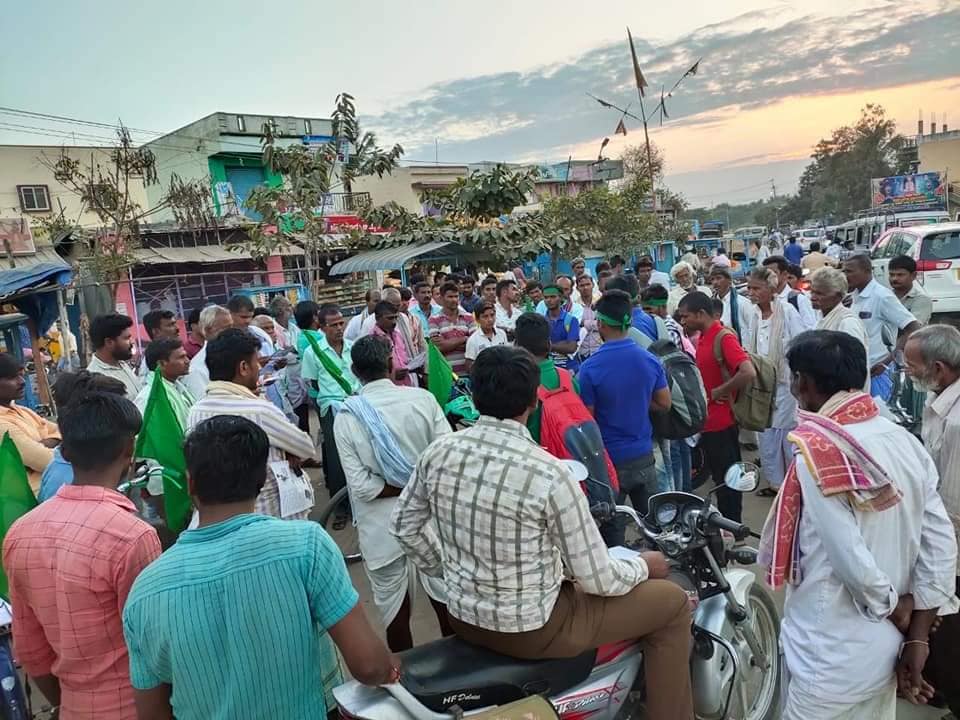 The students are going to village chaupals (village gathering place), fields, tea shops telling villages how the farm laws are against the farmers.

The patriotic youth movement felt that the awareness and the consequences of these farm laws is very low among the villagers and farmers because the TV and papers do not tell them truth about the laws.

The students hope with this awareness drive there will be increased awareness and more mobilisation from Karnataka to be part of the nationwide protests on Republic Day. 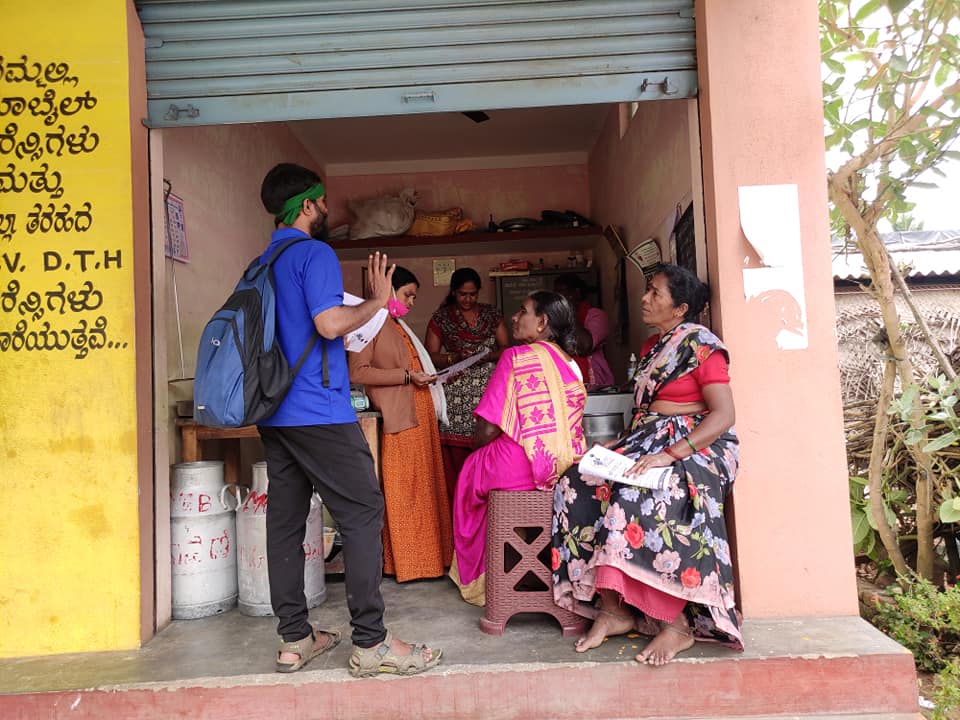 Also read: Sen, above and beyond the trolls

Farmers welcome these youngsters with food and shelter. PYM activists have made informative pamphlets and are distribute them to families, villagers, farmers, and women to educate them about the continuing struggle of farmers. They ask villagers questions about their awareness of the ongoing struggle and perform skits and songs to educate them about how the 3 farm bills passed by the centre impacts them.

Speaking to gaurilankeshnews.com, Santhosh a journalism graduate said that he can see positive reactions from farmers. Farmers are telling them they need APMC and MSP so that they will get a good price for the crops they produce. 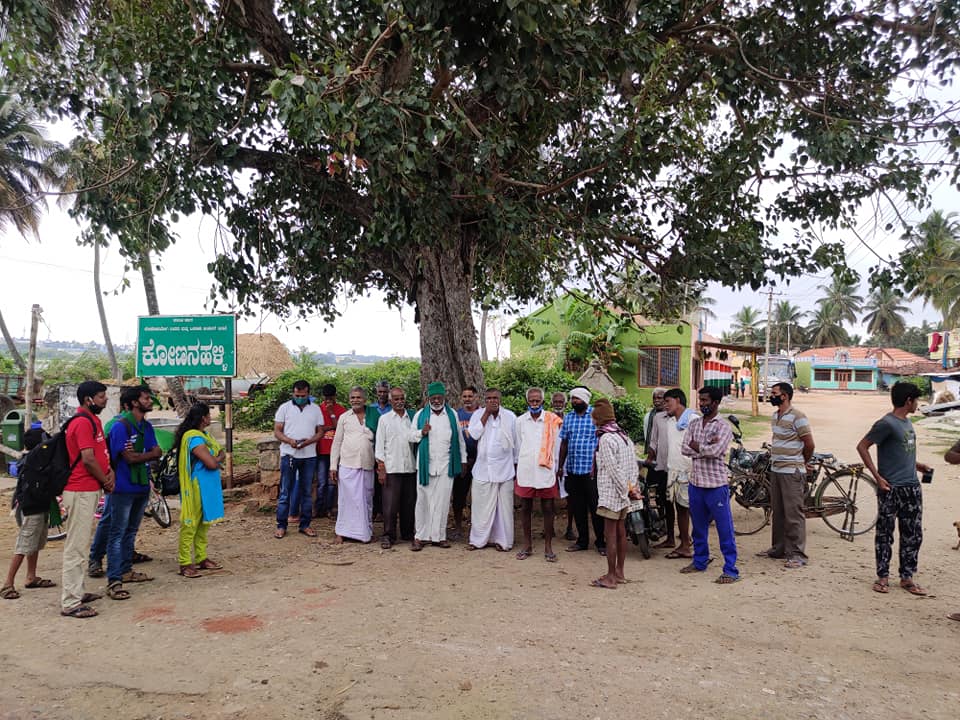 Some farmers are highly agitated against the decision by the central government to enact new legislation that adversely affects their daily lives. One farmer said, ” When we were young we opposed each and every anti-people legislation passed by governments but now youth are praising Modi instead of asking tough questions “.

PYM activists are cycling 30- 40 km’s every day to reach the villages.

Pushpalatha a law graduate and a PYM activist told our team, ” Movements and debates are city centered but we are entering into villages. Most people are not aware of the three farm laws. The media is also not showing the impact of the laws properly. Most of the media are entertainment-oriented and they are not showing the farmer’s struggle. So people are really paying attention to what we have to say. They don’t want any legislation affecting APMC and electricity bills”.

” We are tired but the love and affection showed by the villagers makes us forget our tiredness”.- Says Pushpalatha

The PYM is requesting people to undertake 5 resolutions for this new year. These are-

1. I will understand from all aspects why the farmers are pushed to undertake protests on the streets today. I will understand the issue completely.
2. I will understand the truth behind how the corporate companies and their owners like Reliance and Ambani’s are working against farmers’ welfare and stacking up their own wealth.
3. I will inform at least 10 more people about it.
4. I will make sure that farmers’ demands are met as soon as possible so that they can get to their families safely at least in the new year.
5. I will not use Reliance Jio Sims and other Reliance products and stand with the farmers.

SKM to hold Tractor March in All Districts on Republic Day

Healthcare during Covid19 – who are the real beneficiaries?

Factory Accidents on the Rise: 130 Workers Have Died 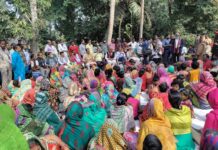 Students of O.P. Jindal Global University stand in solidarity with the...

The Supreme Court Dismisses the Bail Petition of Akhil Gogoi