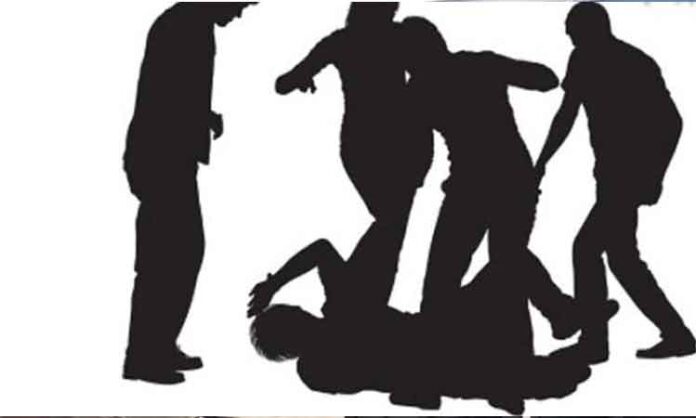 In yet another incident of atrocities against Dalits in Karnataka, a Dalit man and his family were stripped, beaten with sticks, and manhandled for having allegedly touched the motorcycle of an upper-caste person. The man has also lodged a complaint regarding the same in TaliKoti Police Station on the same day.

According to the complaint lodged, the incident took place in a public place near Chennamma Circle in Minaji village on the Talikoti-Muddebihala Road of Vijayapura District on 18th July 2020.

The Dalit man and his son who belong to the Holeya community were on their way to the fields for work. Enroute, the Upper-Caste men alleged that his son has touched their motorcycle. The upper-caste men then started to beat up the son, the father was also beaten up when he came to aid his son. In his statement, the complainant has recorded that the upper-caste men had been irked by the ‘attitude and courage of these Holeya men’ to touch the motorcycle belonging to an upper-caste man.

It was by chance that the PSI of the Talikoti who was on rounds came to the place of incident and freed the Dalit family. A total of thirteen men have been booked as accused in the FIR that has been lodged. The case was registered under Prevention Of Atrocities against SCs Act and sections 143,147, 324, 354, 504, 506, 149 of Indian Penal Code (IPC)

A video of the incident was shared widely on social media a day ago.

A dalit man assaulted for allegedly touching a scooter belonging to an upper caste man. FIR registered in local police station in #karnataka

1/2
FIR and complaint copy in the thread pic.twitter.com/ooKl7u3LLC

AFSPA extended in Nagaland by another 6 months 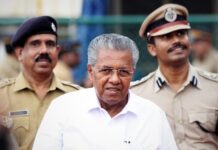 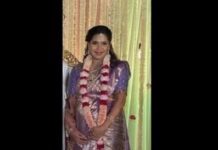 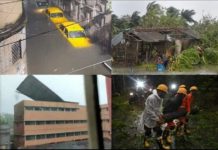 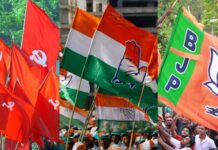