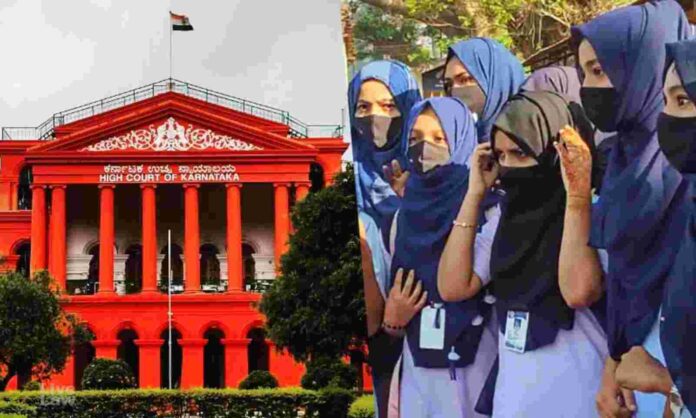 Karnataka HC on Thursday heard petitions challenging the state government’s ban on the wearing of ‘hijabs’ by students in college.

Karnataka High Court on Thursday adjourned the hearing of the Hijab issue petition till February 14. The court ordered students to not wear any cloth, whether Hijab or Saffron scarves, which can instigate people, till the matter is resolved.

A Full Bench of the Karnataka High Court comprising Chief Justice Ritu Raj Awasthi and Justices Krishna S Dixit and JM Khazi heard a batch of petitions filed by female Muslims students against the ban on wearing hijab by certain Karnataka colleges. This, after Justice Dixit, sitting as a single judge, referred the matter to a larger bench on Wednesday.

Earlier in the day, the Supreme Court had declined a prayer to urgently transfer the cases from the high court to the apex court. The state cabinet too Wednesday decided to await the court verdict before taking any decision on the issue.

Colleges in Karnataka can reopen but students cannot be allowed to wear any piece of clothing that is religious, Chief Justice of the Karnataka High Court said on Thursday.

The high court will hear the matter next at 2.30 pm on Monday.

Before adjourning the matter, Chief Justice Ritu Raj Awasthi stated that colleges in Karnataka can reopen but no student can wear anything religious till the matter is pending before the court.

Meanwhile, the Bengaluru police commissioner Kamal Pant has promulgated prohibitory orders under section 144 of the CrPC against any gathering, agitation, or protests of any type within the area of 200-metre radius from the gates of the schools, pre-university colleges, degree colleges or other similar educational institutions in Bengaluru City for a period of two weeks from Wednesday till February 22. 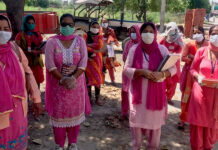 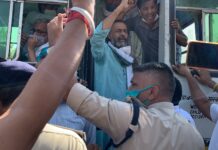 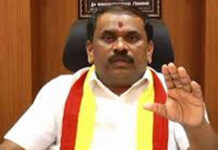 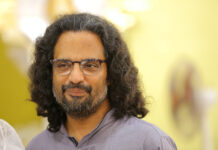 Bitcoin scam: RTI activist alleges that over 12,000 Bitcoins have been...