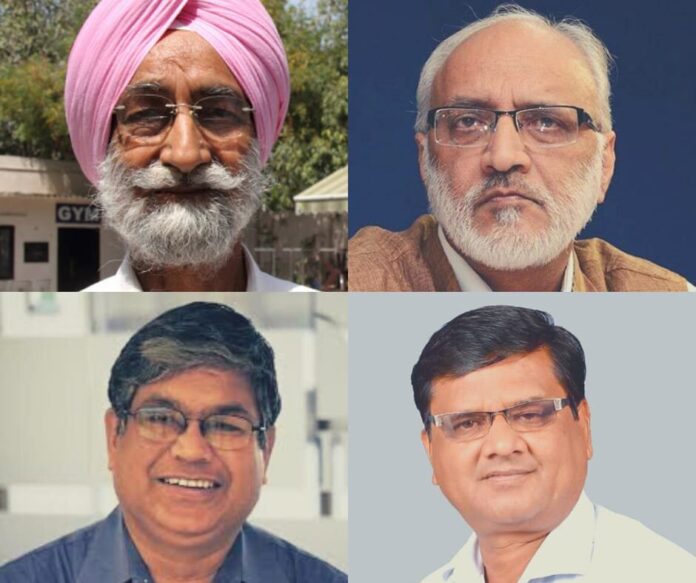 When Chief Justice of India, SA Bobde yesterday commented on the government’s mishandling of the consultations with Farmers unions it took everyone by surprise.

Bobde said in strict words “if you don’t stay the farm laws, we will!”

And Lo and Behold SC did put stay on the farm Laws until further orders. Everyone cheered and praised the SC which has been getting a lot of flak recently for giving pro-government judgements.

The SC also set up an expert committee to investigate farmers’ concerns about the contentious farm laws.

But as always the devil is in the detail. The very innocent looking SC’s offer of setting up a committee is not so innocent after all. SC has only put a stay on the implementation of farm laws for the time being not indefinitely.

The panel members have been given the task of attempting to find an amicable solution between the Central government and farmers who have been protesting since the end of November.

Also, a look at the profiles of the members of the committee will make it clear.

Why would the SC choose members who are already known for their pro-market and pro farm laws, to begin with?

It’s not so much of a mystery if we go back to what SC has been in the last 2 years. The compromising judgements on Ayodhya Ram mandir land dispute to letting go of the main culprits of the Babri Masjid demolition have already made clear where the SC stands when it comes to Hindutva politics.

The choice of fast track hearings on these issues while the pleas on Kashmir 370 abrogation and CAA go unheard for more than a year has made it absolutely clear where the Supreme court loyalties stand. 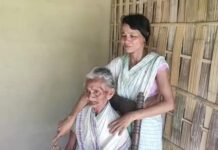 How the RSS leadership bowed to Indira Gandhi: 45th anniv of...

In Photos: Protests Across India Against the Massacre of Farmers in...