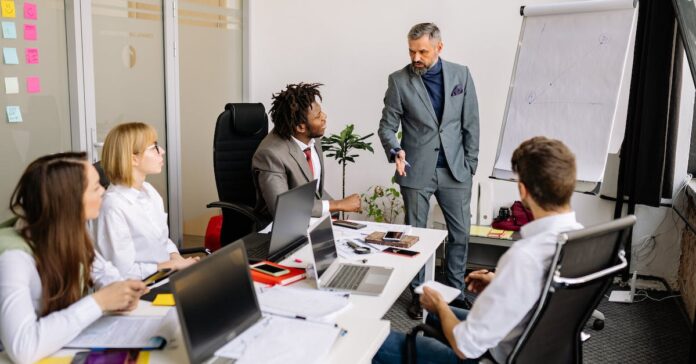 In a first, a hundred companies in the United Kingdom have decided to move to a permanent four-day working week for all employees with no loss of pay. Around 2,600 employees at 100 companies are set to benefit from the new working pattern.

The two biggest companies that have signed up are Atom Bank and global marketing company Awin, who each have about 450 staff in the UK.

Adam Ross, Awin’s chief executive, said adopting the four-day week was “one of the most transformative initiatives we’ve seen in the history of the company,” according to The Guardian.

Furthermore, proponents of the four-day week say that the five-day pattern is a hangover from an earlier economic age. They argue that a four-day week would drive companies to improve their productivity, meaning they can create the same output using fewer hours.

The UK Campaign is also coordinating the world’s biggest pilot scheme for about 70 companies, which employ about 3,300 workers, to adopt the four-day week in a trial with researchers at the Universities of Cambridge and Oxford, Boston College and think tank Autonomy.

In September, 88 per cent of those companies in a survey at the middle of the trial said the four-day week was working “well” for their business at that stage of the trial. About 95% of the companies surveyed said productivity had either stayed the same or improved since the introduction, The Guardian reported.

Most of the companies that have officially adopted the four-day week are in the service sector such as technology, events or marketing companies. However, the campaign said that some manufacturing and construction employers had also signed up.

Belgium had also introduced a four-day workweek for employees who want it. In February, Belgian employees won the right to perform a full workweek in four days instead of the usual five without loss of salary. The bill came into force on November 21, allowing employees to decide whether to work four or five days a week. 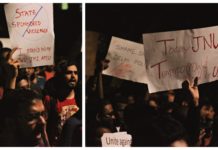 The Election Commission’s integrity must not be compromised: Supreme Court