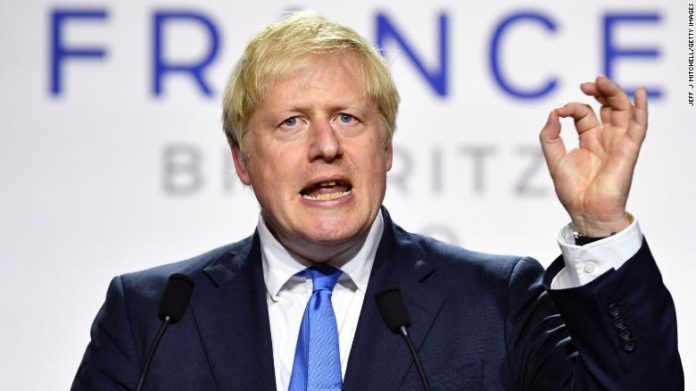 In a historic decision, the United Kingdom Supreme Court has unanimously declared the suspension of the UK Parliament by prime minister Boris Johnson ahead of Brexit to be unlawful and void.

Supreme Court President Brenda Hale observed that the suspension was “unlawful because it had the effect of frustrating or preventing the ability of Parliament to carry out its constitutional functions without reasonable justification.”

She said the court’s decision means Parliament was never legally suspended and is technically still sitting.

The decision followed three days of hearings last week before a panel of 11 judges.

In this nation without a written constitution, the case marked a rare confrontation between the prime minister, the courts and Parliament over their rights and responsibilities.

It revolved around whether Johnson acted lawfully when he advised the queen to suspend Parliament for five weeks during a crucial time frame before the Oct. 31 Brexit deadline when Britain is scheduled to leave the European Union.

British PM, Johnson, who is in New York for the UN General Assembly, has refused to say whether he will resign if he is found to have broken the law, or will seek to shut down Parliament again. 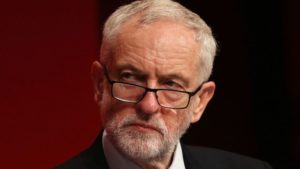 Following the verdict, British Labour leader Jeremy Corbyn demanded that Boris Johnson call a new election. During Labour Party’s annual conference in Brighton, Corbyn was quoted as saying by Reuters, “I invite Boris Johnson, in the historic words, to ‘consider his position’.” 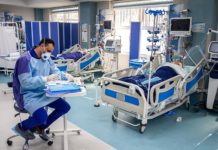 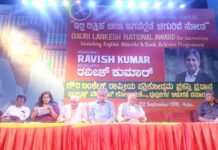 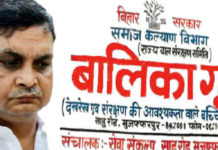 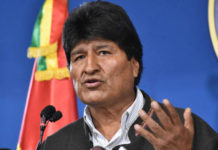 Yemen Strike on Saudi Oil facility and its Imapct on Oil...