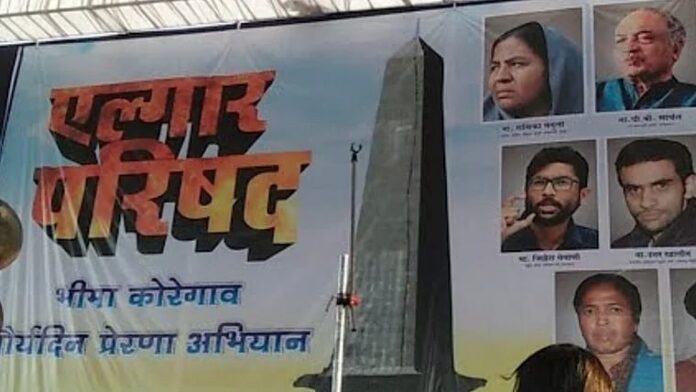 Elgar Parishad case accused Surendra Gadling and Sudhir Dhawale have challenged the transfer of the probe to the NIA.

Gadling and Dhawale had stated that there wasn’t any compelling grounds behind the transfer of the case to the NIA, two years after the FIR was filed.

They added that that no provision empowered the Union government to transfer the probe after it had been completed and trial was set to commence. They mentioned how the case was transferred due to malafide and political expediency when the Maha Vikas Aghadi coalition in Maharashtra proposed to constitute an SIT to probe the matter.

The NIA in response to this has told the Bombay High Court that it is an attempt to “thwart” the investigation, and that the “Naxal plague has caused destruction at many levels”. The case was transferred to the NIA on January 24, 2020.

The High Court is to hear the matter next on July 19.

In the NIA’s affidavit filed by NIA Mumbai branch SP Vikram Khalate, it said that the offences under which the two persons have been booked are scheduled offences, and that central agencies can take over the investigation of the same at any time. It said that owing to the gravity of offence and “inter-state link” having implications on “national security”, the Centre suo motu directed the NIA to take up the probe into the case.

The petition, which also names former chief minister Devendra Fadnavis and Hindutva leaders Milind Ekbote and Sambhaji Bhide, stated the two received “state shelter” despite being named in FIRs linked to the assault on Dalits visiting the Bhima Koregaon memorial on January 1, 2018.

“The police administration under the control and supervision of then chief minister Devendra Fadnavis conveniently ignored the serious offences committed by Sambhaji Bhide and Milind Ekbote,” it added. The plea claimed that those who had been criticising the activities of the ruling party have been targeted.

SC’s Pegasus Verdict is a Reminder of Principles of Democracy 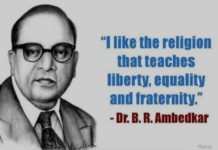