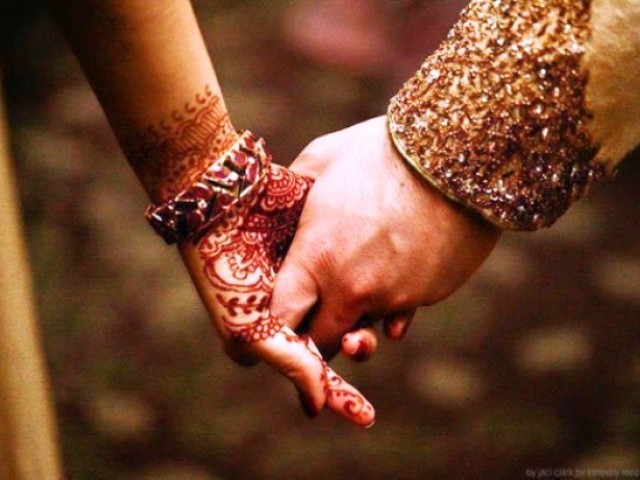 The Allahabad high court has ruled that its previous judgment that religious conversion for the sake of marriage is ‘unacceptable’ was incorrect and did not lay down good law.

“We do not see Priyanka Kharwar and Salamat as Hindu and Muslim, rather as two grown-up individuals who out of their own free will and choice are living together peacefully and happily over a year”- the court said.

The court noted that the right to live with a person of one’s choice is intrinsic to the right to life and personal liberty irrespective of religion, the legal website bar and bench reported.

A Bench of Justices Vivek Agarwal and Pankaj Naqvi ruled that if an alleged conversion was under clout, the Constitutional Court was obliged to ascertain the wish and desire of the girls as they were above the age of 18 years.

Court further observed: “We fail to understand that if the law permits two persons even of the same sex to live together peacefully then neither any individual nor a family nor even State can have an objection to the relationship of two major individuals who out of their own free will are living together.”

The division bench strikes down single judge orders that held conversion for marriage was illegal.

Court Struck down earlier judgment as “not laying good law”

On 30 October 2020, Allahabad High Court has dismissed a writ petition seeking police protection filed by a married couple and said “Religious conversion just for the purpose of marriage is unacceptable.”

Referring to the two earlier judgments now declared as “not laying good law”, the court observed,

“None of these judgments dealt with the issue of life and liberty of two matured individuals in choosing a partner or their right to freedom of choice as to with whom they would like to live. We hold the judgments in Noor Jahan and Priyanshi as not laying good law.” Allahabad High Court

Interference in a personal relationship would constitute a serious encroachment into the right to freedom of choice of the two individuals. We fail to understand that if the law permits two persons even of the same sex to live together peacefully then neither any individual nor a family nor even State can have any objection to the relationship of two major individuals who out of their own free will are living together.

An FIR was lodged by the woman’s father alleging offences under Sections 363, 366, 352 and 506 of the IPC (kidnapping, abduction for forcing a woman to marry, etc.) and Section 7 and 8 of the Protection of Children from Sexual Offences (POCSO) Act.

The court was urged to quash the FIR and protect the petitioners from arrest on the ground that the case was motivated by malice and mischief and initiated only with a view to bring an end to the marital ties.

It was further submitted that no offences were made out as the couple had attained the age of majority and thus was competent to contract a marriage.

The Bench took note of the high school certificates of the couple to deduce that they had attained the age of majority. Since that was not in dispute, the alleged offences could not be made out as the victim had left her home on her own volition in order to live with her husband.

As the BJP ministers are raging fire against the alleged ‘Love Jihad’ in inter-religious marriages and UP and the Madhya Pradesh government were using the Allahabad judgment to make the case for “anti-conversion law” in the respective states, this ruling from the Allahabad bench comes as a relief. 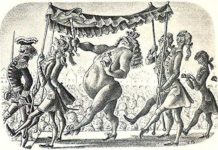 Farmers Protests Update: No motive to harm the parade of the...