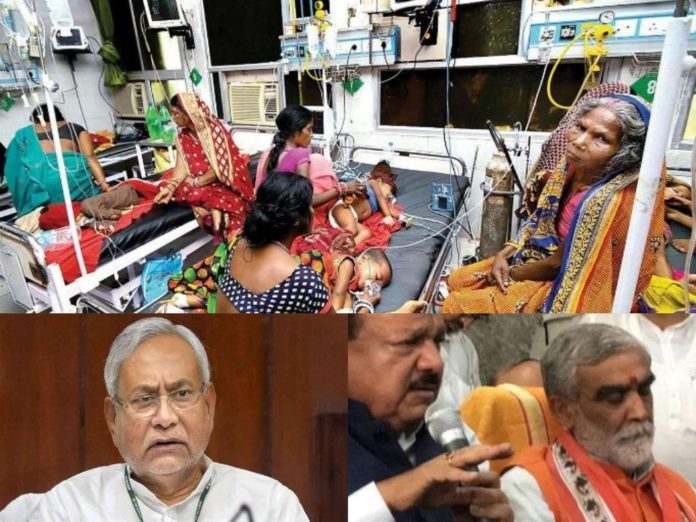 In Muzaffarpur district of Bihar, death toll of children due to acute encephalopathy syndrome (AES) has risen up to 112. The state is not new to the epidemic that is making national headlines. Deaths due to encephalitis have been happening in Muzaffarpur and neighbouring areas where lychee gardens are common from 1995. There are many factors to be blamed for the present situation from malnutrition, heat to weak immune system, all of which is exacerbated by certain chemicals present in lychee fruit.

What is Acute Encephalopathy Syndrome (AES)?

Acute encephalitis syndrome (AES) is a neurological disease caused by bacteria, viruses, parastes, fungus, chemicals and toxins. It causes inflammation of the brain. Symptoms may include fever, headache and seizures.

The outbreak of AES coincides with monsoon and post monsoon period. It predominantly affects children below 15 years of age. Areas around Gangetic plain including Uttar Pradesh, Bihar, West bengal, Assam, parts of Tamil nadu are endemic for this disease. The disease is treatable with immediate hospital care and medications. 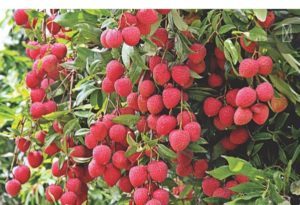 Majority of cases from Bihar have been where the children have eaten unripe lychee fruit on empty stomach. Unripe fruit contains the toxins hypoglycin A and methylenecyclopropylglycine (MCPG). Hypoglycin A is a naturally occurring amino acid found in the unripened litchi that causes severe vomiting (Jamaican vomiting sickness), while MCPG is a poisonous compound found in litchi seeds that causes a sudden drop in blood sugar, vomiting, altered mental states leading to lethargy. These chemicals are present in high amount in unripe lychees.(link)

According to the research done by Center for disease control and Indian organisations, the problem is not the lychee fruit, the problem is the already malnourished children eating these unripe lychees in early morning. With already low sugar levels, the ingestion of the fruit further lowers the blood glucose levels leading to delirium, coma and death in severe cases.

Were the deaths preventable? Absolutely Yes!! 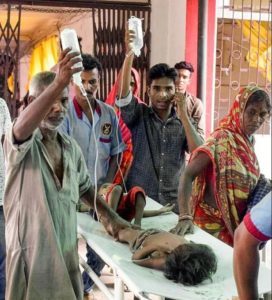 As mentioned earlier this region is endemic to AES, and since 1995, there are cases of AES from this region. In 2012, the number of deaths were 122. The state health department came into action and developed a standard operating procedure (SOP) based on the symptoms of the disease to control it. This SOP involved village level ASHA workers, panchayat, state administration, media awareness programs and NGOs and it helped a great extent in curbing the disease. At that time, in Muzaffarpur, the health centers, doctors and nurses were well equipped with glucose kits and ORS packets. The ASHA and anganwadi workers were making the rounds in the night of the areas to check that children are not sleeping empty stomach. IN 2016, only 4 deaths were reported.

Malnourishment, laxity in application of SOP coupled with extreme heat waves and water scarcity have led to the present crisis in Bihar.

In Bihar, almost 44% of children are malnourished. Malnourishment reduces the capacity to fight disease. Most of the deaths are of children from poor families who are also malnourished.  According to a report from Down to Earth magazine, 70% of deaths are of girls from Maha Dalit community. The negligent attitude towards girl children added with poverty and food scarcity has caused many of these preventable deaths.

After 20 deaths in a day on 10th June were reported, the state administration woke up from its slumber. The MoS health department Ashwini Choubey and chief minister Nitish Kumar admitted nonchalantly that due to elections, awareness programs were not proper this time. Awareness programs are a big part of the SOP (link). Authorities, state, and central ministers are making the rounds of the hospital, making grand announcements of new hospitals, more beds and ICUs, but nobody is asking where the money will come from for these ventures as the state health budget has been reduced considerably in last couple of years. Nitish Kumar visited the specialty hospital yesterday after the news hit national headlines.

Where does the accountability lie?

The resources and manpower that should have been used for the people were diverted for elections. Shouldn’t the responsibility lie with the state and central government that was too busy conducting election rallies (so that they can rule for another 5 years) and failed to conduct awareness programs? The state has also failed to improve the malnutrition levels in the state and has further reduced the health budgets over the years.

One cannot blame hungry children or parents from eating readily available fruit but one can certainly make sure that no child sleeps on an empty stomach. 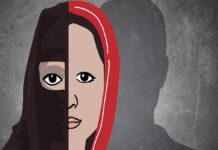 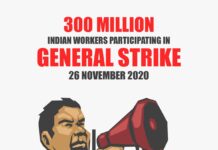 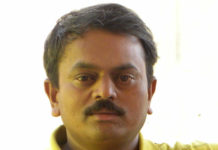 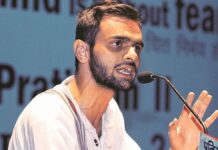