They were hearing a petition by People Union of Civil Liberties, Karnataka challenging the 31st August order passed by the BS Yediyurappa government which had granted permission to drop criminal prosecution charges for the BJP ministers under Section 321 of the Criminal Procedure Code.

“We direct that no further steps shall be taken on the basis of order dated August 31, 2020,” the court said, according to Live Law.

The court has ordered the government to file its objections by January 22nd, the next hearing will be held on 29th January.

Who were the Ministers?

The order passed by the Karnataka government to rescind criminal cases against several BJP leaders also included one against the state’s Law Minister JC Madhuswamy and Tourism Minister CT Ravi, charged under Sections 143 (unlawful assembly) and 147 (rioting) of the Indian Penal Code. The case was related to a scuffle that broke out between students of two communities in Mysuru district’s Hunsur city in November 2015, as reported by Scroll.

It was also against Agriculture minister B C Patil. There was also a separate 2017 case against Hospete MLA Anand Singh that is sought to be withdrawn.

In the previous hearing, the court had also said that it needs to act objectively and cannot be a “post box” and blindly listen to the demands of the State Government.

“It is held that even if government instructs to the Public Prosecutor to withdraw from the prosecution of a case, the latter after applying his mind to the facts of the case may either agree with the instructions and file a petition before the court stating grounds of withdrawal or disagree therewith having found a good case for prosecution and refuse to file the withdrawal petition…..It is further observed that the Public Prosecutor cannot act like a post box or act on the dictates of the State Government and he has to act objectively as he is also an officer of the court.” 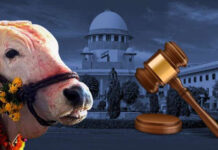 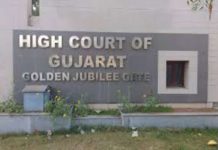 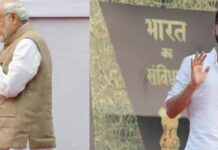