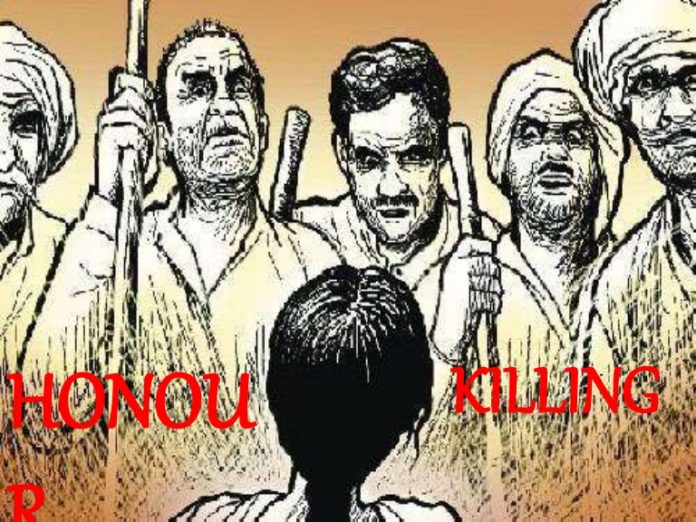 In Gadag, in a suspected case of honour killing, a young married couple was allegedly killed by the woman’s brothers in Lakkalakatti village of Gajendragad Taluk.

The deceased Ramesh Maadaar (29) and his wife Gangamma (23) got married four years ago. Gangamma’s parents had opposed the marriage and threatened their daughter not to come to the village.

On Wednesday, November 6 morning, Gangamma’s family members picked up a fight with Ramesh and then rushed to the couple’s house and attacked them with a sickle and axe. Ramesh died on the spot, while his wife succumbed in the taluk hospital.

Speaking on the issue Superintendent of Police (SP) Srinath Joshi said, “The accused have been identified as Shivappa, Ravi and Ramesh Rathore. Belonging to the Lambani community, Gangamma had married a Dalit man three years ago. They also had two children together. ”The local Police have registered a case in this regard and investigation is underway.

Data from the National Crime Records Bureau (NCRB) for 2017 released last month shows the State topping in the rate of atrocities against members of Scheduled Caste and Scheduled Tribe communities.

This year NCRB did not give data on lynchings and Honour killing in the country.

In 2016, Karnataka had recorded the highest number of SC/ST atrocity cases even in absolute numbers. Bangalore city is the second number in the SC/ST atrocities cases.

Many Dalit activists attribute to better awareness among Dalits and social activism in the community that is helping victims fight.

Karnataka: Police beat up a Dalit couple over son’s marriage to... 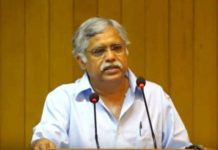 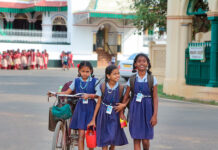 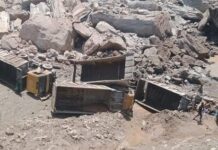 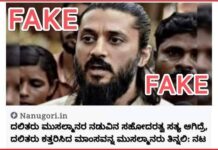 Yet another attempt to malign image of Actor Chetan Ahimsa

Police Crack Down on The Peaceful Protests By The Farmers in...