Delhi: While the Modi government is rolling out vaccination programs for the whole country there are health workers who have been on protest since 7th January 2021 for nonpayment of wages for the last 4-5 months.

Indu Jamwal, convenor of the Federation of MCD Unions said- “The workers at Hindu Rao hospital and Rajan Babu Institute of Pulmonary Medicine were also joined by the ones at Kasturba Hospital a week ago. The nurses at Girdhari Lal Maternity Hospital are also likely to join soon”.

All the Municipal Bodies of Delhi have Mayors of BJP.

The First Phase of the COVID-19 Vaccination program by Central and State governments in India began on 16th January with the aim of vaccinating health workers, frontline workers, and subsequently senior citizens. This process started in Delhi as well. However, Satyendra Jain, Delhi Health Minister said on Thursday that considering these workers for organizing and participating in the vaccination would not be of any meaning since they are in strike and that once their demands are met their facilities could be used in subsequent phases.

Also Read: Questions and Concerns Regarding the Covid 19 Vaccine Roll-out

BJP-AAP Politics over the issue

This article was originally published in Workers Unity and has been translated to English by Ananya Kumar. 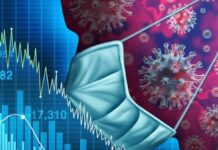 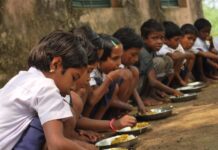 Karnataka: Civil Society Demands Eggs Be Made Part of Mid-Day Meals Amidst Protests

Migrant Worker Beaten to Death at a Badminton Academy in Gurgaon 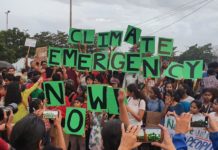 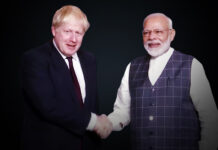 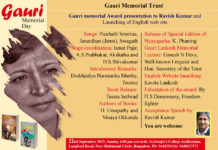 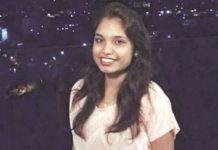 Half of COVID-19 deaths in Delhi Municipal Corporation are of Sanitation...