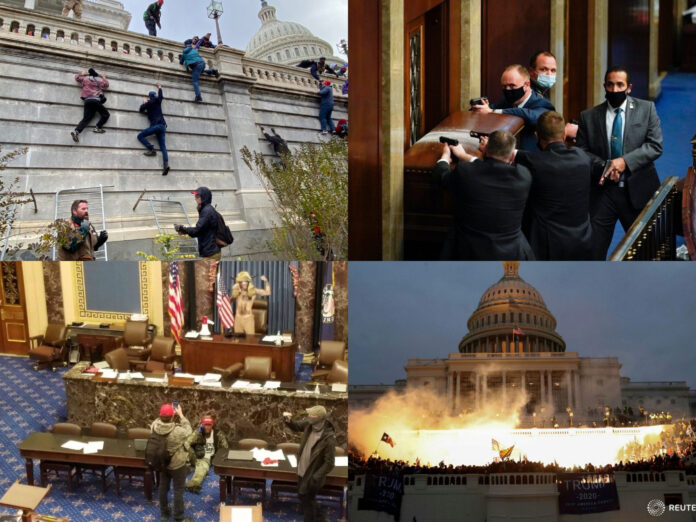 Washington DC- Hundreds of President Donald Trump’s supporters stormed the U.S. Capitol on Wednesday in a stunning bid to overturn his election defeat, occupying the symbol of American democracy and forcing Congress to suspend a session to certify President-elect Joe Biden’s victory.

Rioters forced their way past metal security barricades, broke windows and scaled walls to fight their way into the Capitol, where they roamed the hallways and scuffled with police officers. 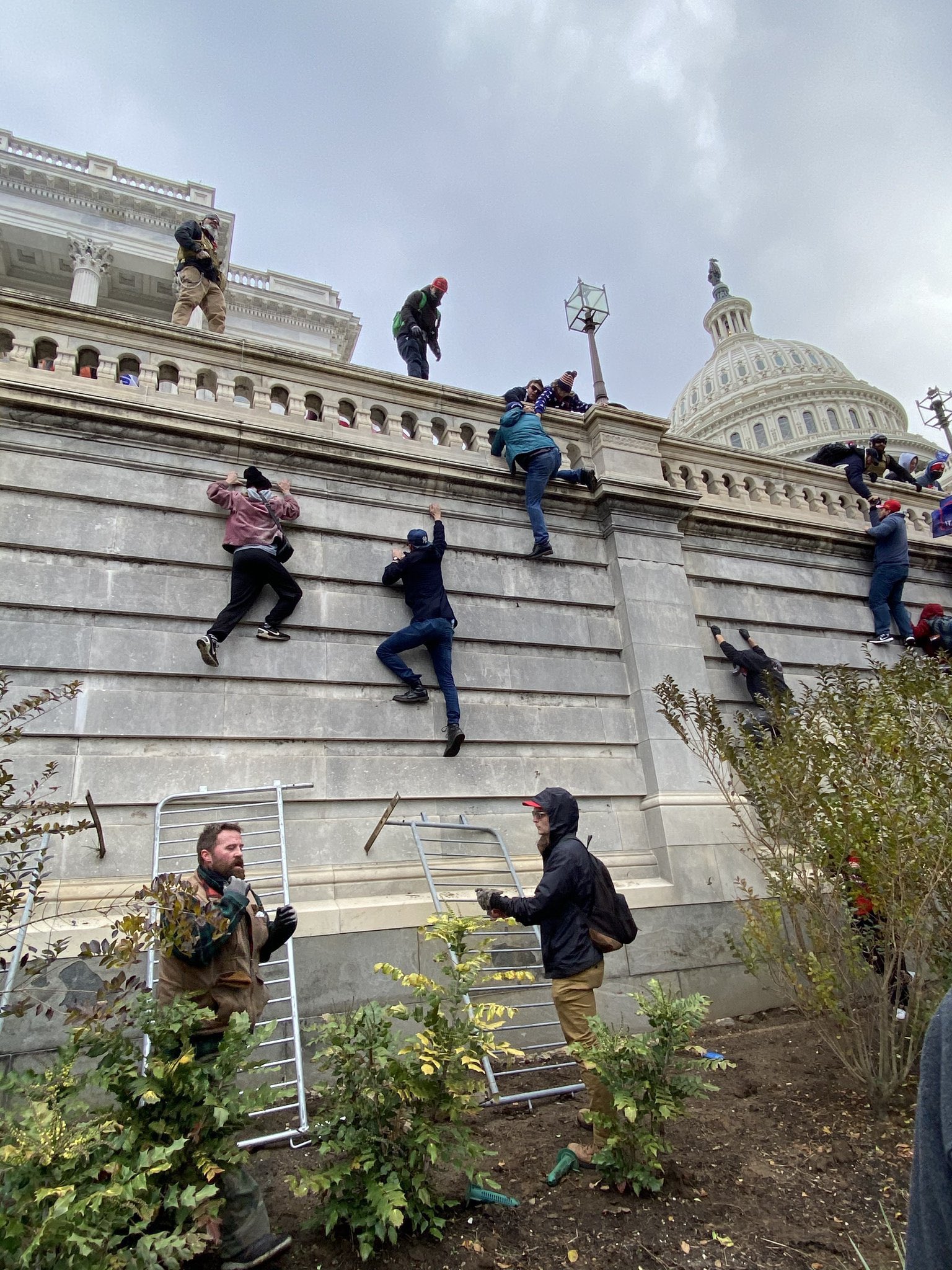 The chaotic scenes unfolded after Trump – who before the election refused to commit to a peaceful transfer of power if he lost – addressed thousands of supporters near the White House and told them to march on the Capitol to express their anger at the voting process. Trump in his address called his supporters for a “Save America March”. This culminated into the violence and anarchy in Capitol Hill last night.

He told his supporters to pressure their elected officials to reject the results, urging them “to fight.” 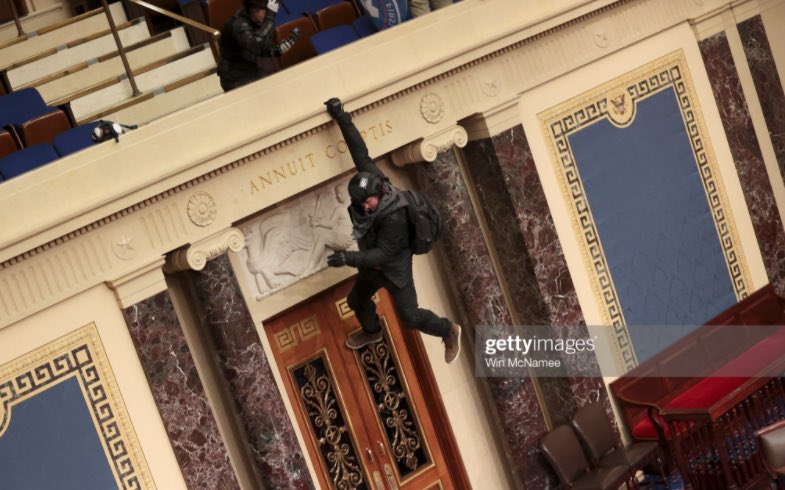 Also Read- What does American Presidency 2020 mean for the world?

Police struggled for more than three hours after the invasion to clear the Capitol of Trump supporters before declaring the building secure shortly after 5:30 p.m. (2230 GMT).

Some besieged the House of Representatives chamber while lawmakers were inside, banging on its doors. Security officers piled furniture against the chamber’s door and drew their pistols before helping lawmakers escape. 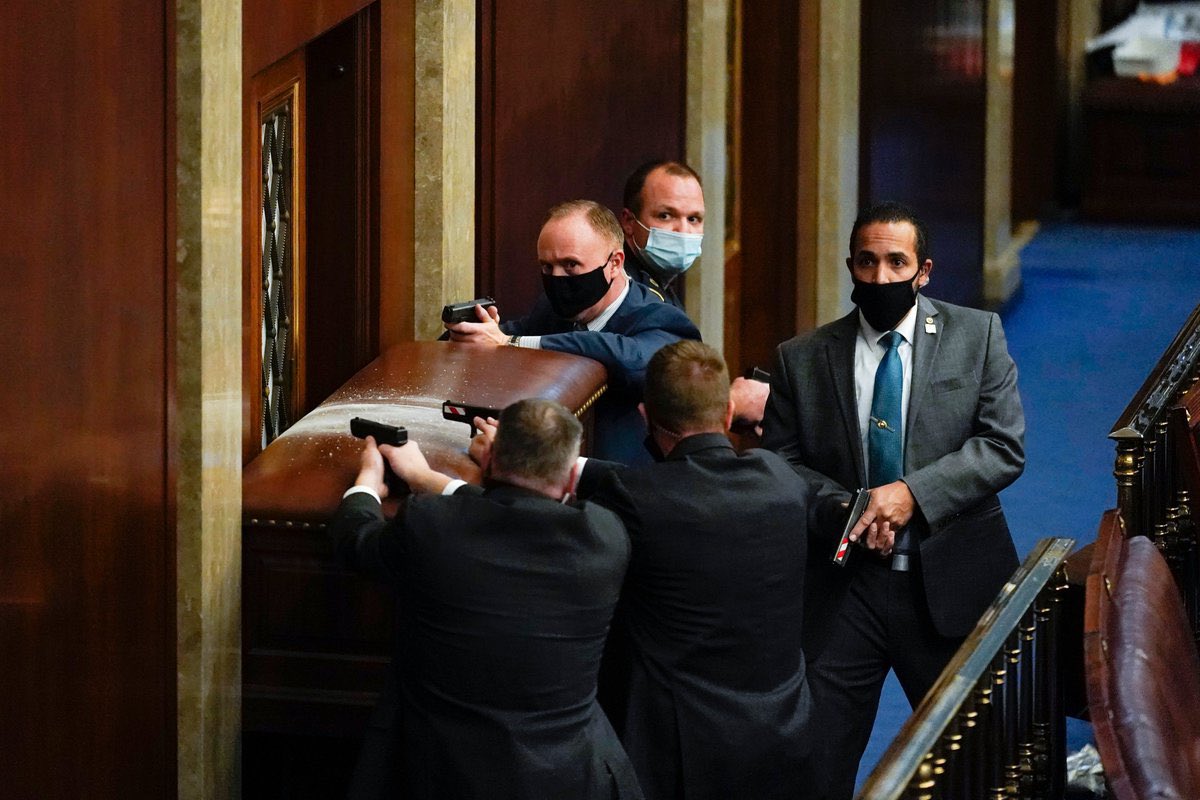 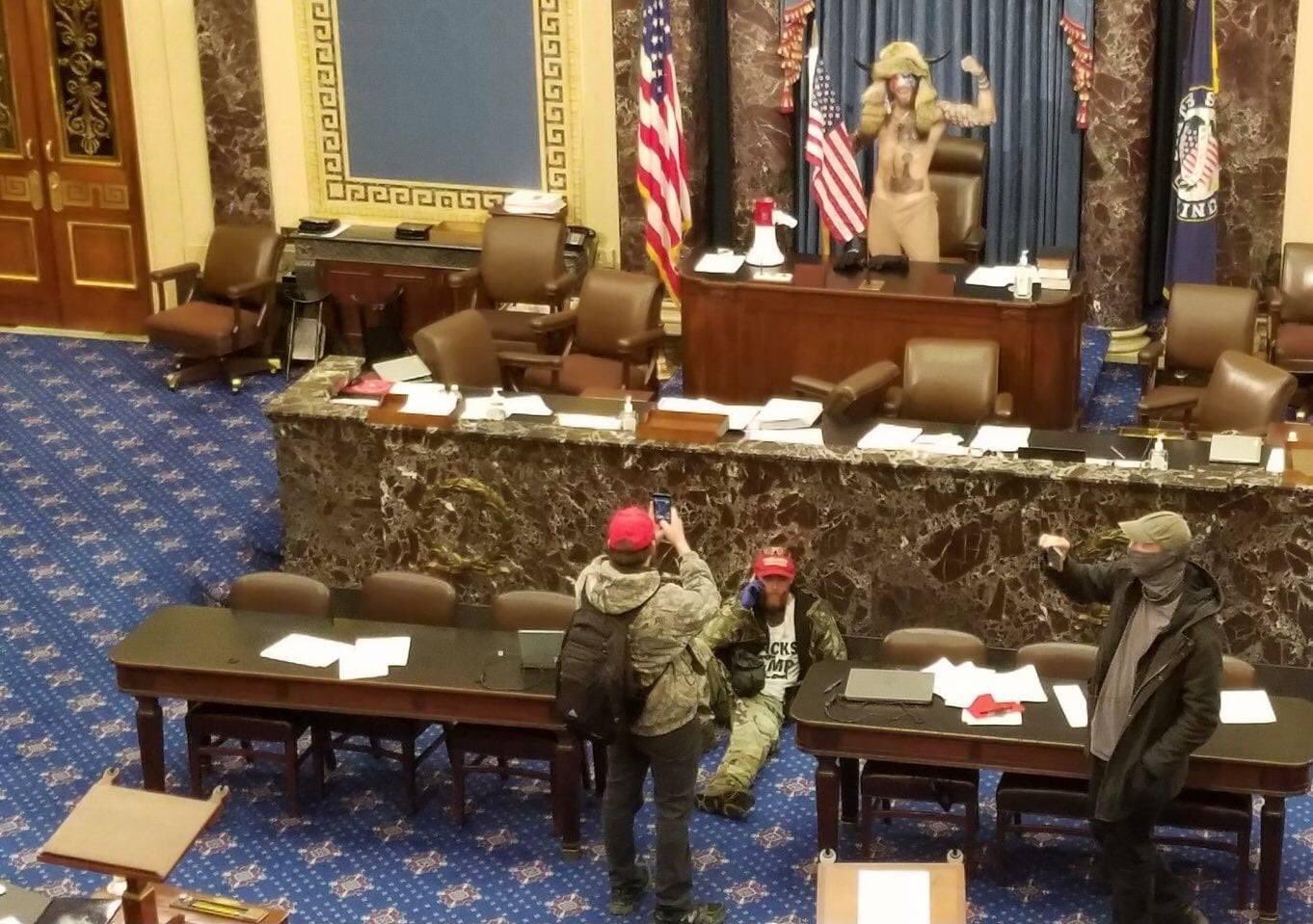 The assault on the Capitol was the culmination of months of divisive and escalating rhetoric around the Nov. 3 election, with Trump repeatedly making false claims that the vote was rigged and urging his supporters to help him overturn his loss.

Twitter Inc later restricted users from retweeting Trump’s video, and Facebook Inc took it down entirely, citing the risk of violence. Twitter said later it had locked the account of Trump for 12 hours over “repeated and severe violations” of the social media platform’s “civic integrity” rules and threatened permanent suspension.

The mayhem stunned world leaders. “Trump and his supporters must accept the decision of American voters at last and stop trampling on democracy,” German Foreign Minister Heiko Maas said.

Distressed to see news about rioting and violence in Washington DC. Orderly and peaceful transfer of power must continue. The democratic process cannot be allowed to be subverted through unlawful protests. 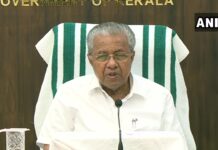 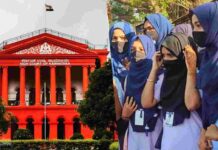 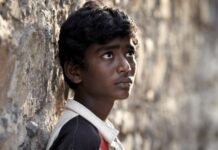 Fandry: An Unflinching Look at the Enduring System of Caste

Impact of US Sanctions on Venezuela “Disastrous” and Violate International Law:...