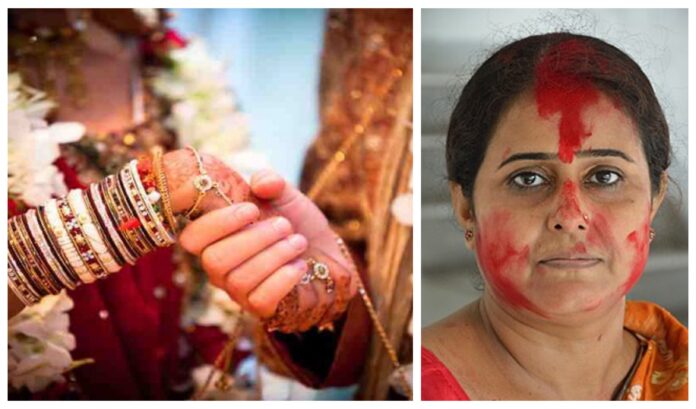 A review petition challenging its earlier controversial order regarding the wearing of sakha and sindoor has been dismissed by Guwahati Hight Court.

The order was made in June, when a bench consisting of Chief Justice Ajai Lamba and Justice Soumitra Saikia was hearing an appeal by a man against a family court order which did not allow him to divorce his wife.

Both parties in the case had alleged that the other had subjected them to cruelty. The woman had argued that her husband and other members of his joint family harassed her for ‘dowry’ payments.

The man had accused his wife of harassment in his plea for separation, saying that she was ‘indifferent and negligent’ towards him and his family and refused to don the markers of a Hindu marriage.

In that judgement, the Guwahati HC bench had ruled in favour of the man, noting that under the custom of Hindu Marriage, a lady who had entered into the marriage according to Hindu rituals and customs her refusal to wear sakha and sindoor will project her to be unmarried and points to her unwillingness to continue her conjugal life.

Dismissing the review petition that challenged this order, the bench said that the statement was taken out of context, and the refusal to wear sakha and sindoor was only one of many facts that were taken as grounds of ruling in favour of the man.

It is a shame that such a refusal to follow ritualistic markers of Hindu marriage, which have historically meant to signify the possession of a husband over a woman have even been made a part of such a judgement in passing.

Perhaps if there were other facts that provided grounds for the same ruling then the HC should not have noted that the refusal to wear sakha and sindoor can be ‘construed’ as harassment of a husband and his family by a wife. While the HC has said that the review petition has taken the statement out of context, there is no doubt that it gives tacit approval to the policing of women’s behaviour in Hindu marriages. 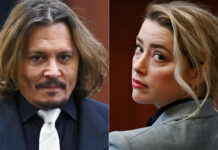 Podcast on the Migrant Workers Report during the Lockdown 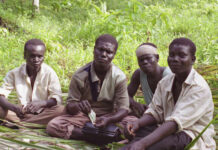 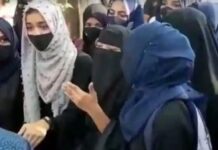 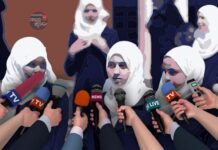 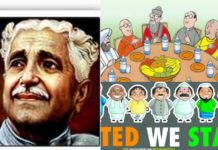