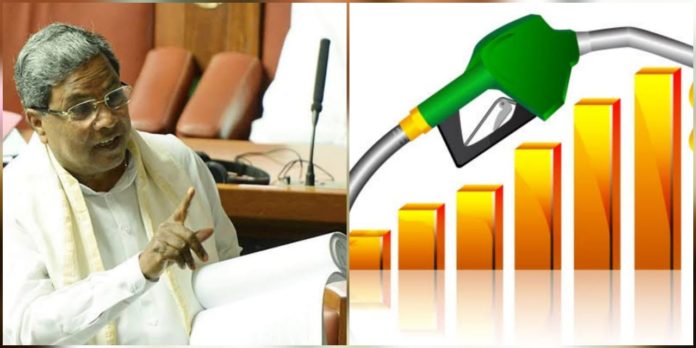 Karnataka Ex-CM and opposition leader, Siddaramiah has written to PM Modi. In a letter dated 17th June, he has raised concerns about the fuel price hike in the country amidst the Covid-19 pandemic. He has alleged that the BJP government is extracting flesh out of the common people when the country is undergoing a crisis.

While the crude oil price was remarkably low since March and May 2020, the government instead of bringing down the prices increased the excise duty. It would have benefitted the common people if the prices were brought down. However, the government claimed that it would require at least a months’ time to bring down the price of the fuel under the garb of the gestation period between procurement and retail markets. However, to increase fuel prices and burden the common people, the government does not need any gestation periods.

The government has also failed to increase the oil storage capacity of the country during its ruling in the last 6 years Siddaramiah alleged. We could have had an advantage when the crude oil price fell if the government had undertaken to do it. He also noted that as of now, the excise duty on petrol and diesel stood at Rs. 32.98 and Rs. 31.83 per liter. However, at the end of the UPA – II Regime, the excise duty had stood at Rs. 9.21 and Rs. 3.45 per liter of petrol and diesel respectively.

In other words, BJP during its six years increased excise duty on petrol and diesel by 258% and 820% respectively. This meant an additional tax collection amounting to Rs 17,80,056 Crores in just the last six years. This he noted was an exploitation of the common people and also over-burdening them with taxes. He alleged that this was an outcome of the short cited policies of the government and emphasis on public relations which adversely impacted the economy and growth of our country.

Impact of fuel price on economy amidst Covid-19

Siddaramaiah in his letter also noted that the price hike would have a multipronged and irrecoverable impact for the common man. He argued that during the pandemic, the demand for the goods is already low and such policies will further the demand. It will also decimate the vulnerable sections of society. Farmers are already under distress owing to supply chain disruptions and this fuel price hike will increase their input costs sharply. It might also set off the predictions of a good monsoon thereby affecting food production. These measures will also have devastating impacts on other sectors of the economy and will further reduce demands.

Thereby, he has urged the Prime Minister Narendra Modi to roll back excise duty and reduce fuel prices. It can potentially reduce the burden on the common man. It will aid them to spend on essential goods and services thereby helping them to survive the pandemic. He also urged the Prime Minister to be thoughtful of the plight of the common people in deciding fuel prices.

It must be noted that Siddaramiah holds a distinct record of making 13 budget announcements in his political career. 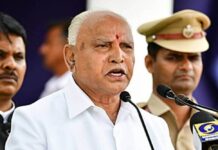 This is not a Punjab-centric movement!- Farmers from UP to Join... 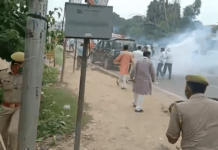