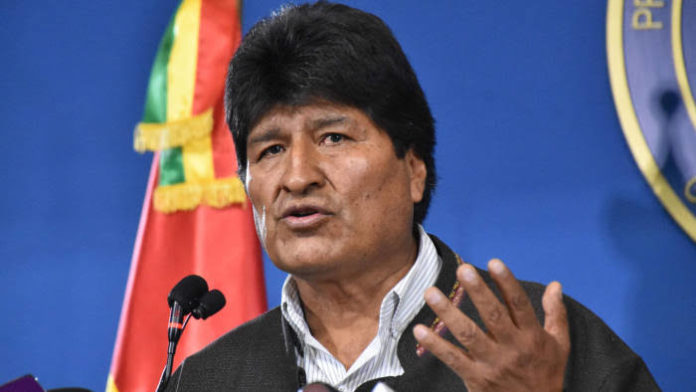 Bolivia President Evo Morales Ayma, the country´s first indigenous president has been forced to resign and flee to Mexico amid growing violence from right-wing groups who have police and military on their side.

Morales’s resignation came after the head of Bolivian Armed forces suggested he step down to “restore peace” in the country which has been plagued by right-wing protests and violence since Evo was re-elected in the Oct 20 presidential elections. Before his resignation, the Bolivian govt has denounced that an attempted coup by right-wing forces was underway as an effort to oust Morales.

After the resignation of Evo Morales on 10th Nov., Vice president Álvaro García Linera resigned as well along with other Bolivian authorities who were forced to resign under threat and violence.

Shortly after Mr. Morales’ resignation, Ms. Áñez, deputy leader of the senate, who is from the opposition Democratic Union party, announced her self as the interim president.

Mr Morales called it “the sneakiest and most nefarious coup in history”, pointing to the fact that due to his party’s boycott not enough senators had been present to approve the move.

What´s Next for Bolivia?

Under Bolivia’s constitution, Ms Áñez now has 90 days to call fresh elections. The interim leader said she was committed to holding new polls and taking “all measures necessary to pacify the country”.

Ms Áñez has said that she wants to speed up the process of calling new elections so a new president is in place by 22 January, the day Mr Morales’ term would have expired had he not resigned.

“God has allowed the Bible to come back into the (presidential) palace. May he bless us,” she said.

Morales in his statement from Mexico said- she had “declared herself… interim president without a legislative quorum, surrounded by a group of accomplices.”

Camacho’s family has constantly been related to secessionist and far-right anti-democratic movements in the country.

The man behind the Coup: Luis Fernando Camacho, Bolivia’s ‘Bolsonaro’

A political outsider, Luis Fernando Camacho has risen to the international spotlight as the main opposition figure leading the coup against President Evo Morales.

Luis Fernando Camacho has been conspiring with the US-appointed Venezuelan coup leaders and are all part of the same network of elite right-wingers, supported by the US and backed by rich capitalists.

He represents the anti-thesis of the plurinational State of Bolivia built by Morales in the last 13 years. Camacho’s family has constantly been related to secessionist and far-right anti-democratic movements in the country.

Morales is one of the longest-serving presidents in the region which has 2/3 indigenous population. Morales first gained the presidency in 2006.

He was the first Indigenous president of Bolivia and re-established the nation as a plurinational state. Under his rule, Bolivia made huge gains for the people while improving Bolivia´s economy in the process.

The Bolivian coup has been widely condemned by the leaders from the South American countries. Mexico has granted political asylum to Morales.

US President Trump, on the other hand, has praised the attempted coup and has also warned Venezuela and Nicaragua of the same fate as Bolivia.

Venezuela and Nicaragua are currently suffering from harsh economic and commercial sanctions imposed by the U.S., which are illegal under international law. 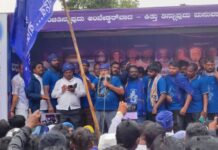 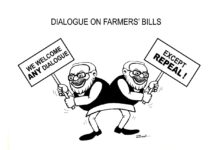 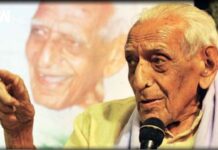 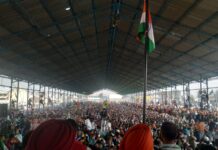