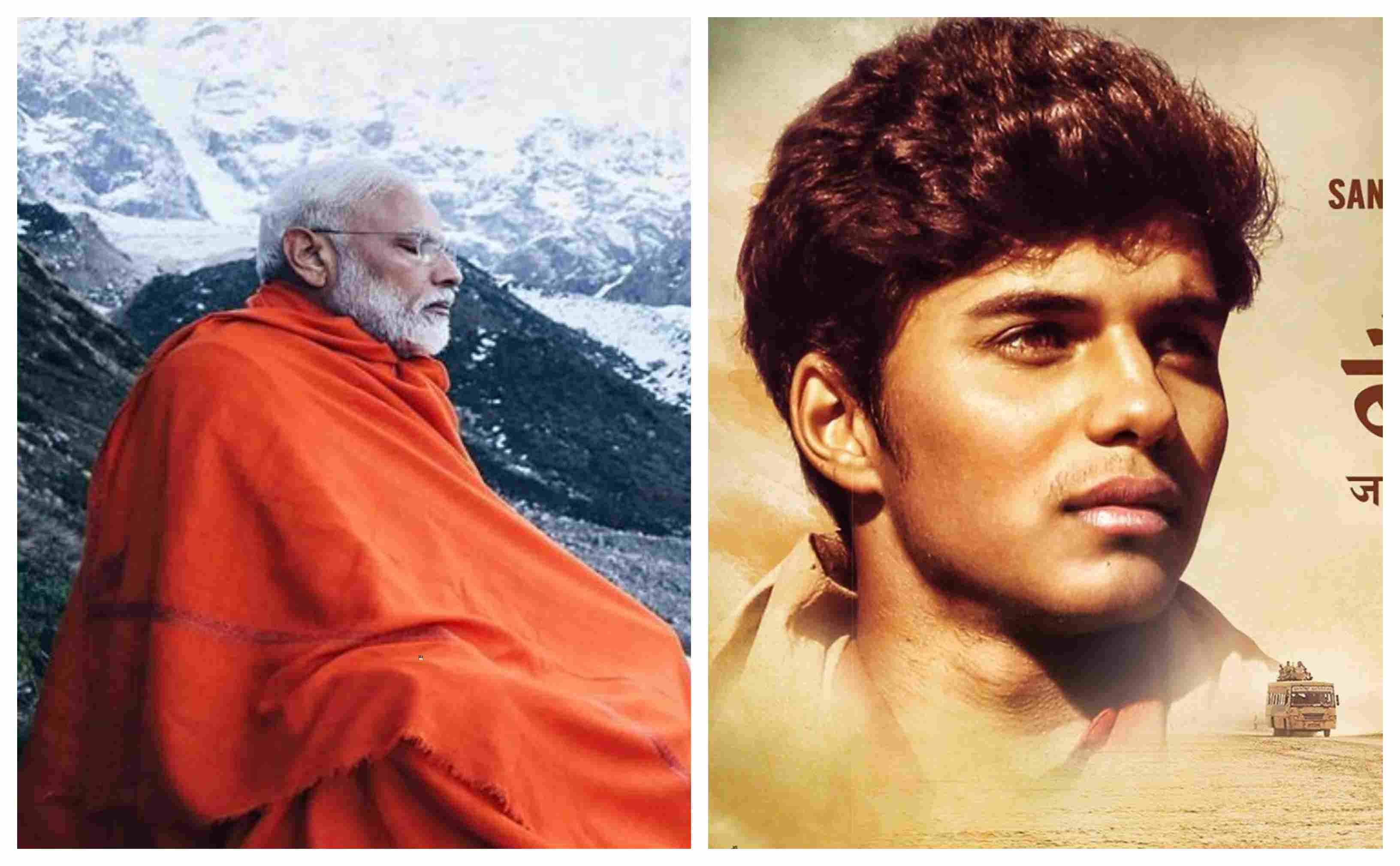 Bollywood Actor Akshay Kumar and Telugu actor Prabhas were the first to share the poster for Sanjay Leela Bhansali’s upcoming production, a film based on the life of Prime Minister Narendra Modi, Mann Bairagi. The poster was shared on social media on Tuesday on the occasion of the PM’s 69th birthday.

Saaho star Prabhas also shared the poster, writing, “A special film on a special person by a special filmmaker on this special day, Happy Birthday @narendramodi Sir. So happy to present the first look of Sanjay Leela Bhansali & Mahaveer Jain’s ‘Mann Bairagi’, an untold story of our PM, directed by Ssanjay Tripaathy.”

#BigNews: Our Darling #Prabhas will digitally launch the poster of #MannBairagi at 11:30 AM tomorrow on the occasion of honourable Prime Minister Shri @narendramodi jii's 69th birthday. The film's run time will be one hour.

Sanjay Leela Bhansali described Mann Bairagi, as an hour-long special feature which means that it would be more on the lines of a short film.

Happy to present the first look of Sanjay Leela Bhansali and Mahaveer Jain’s special feature, #MannBairagi on the defining moment of our PM's life on his birthday! #HappyBirthdayPMModi@narendramodi @PMOIndia @bhansali_produc pic.twitter.com/zWbGLScLDe

The upcoming film is written and directed by Ssanjay Tripaathy and is described as the “untold story from the life of the Prime Minister which has not been in the public domain so far.” It is co-produced by Mahaveer Jain.

This is not the first time a film has been made on PM Modi. Earlier this year actor Vivek Anand Oberoi was seen playing the Indian Prime Minister in the film PM Narendra Modi. A web-series too was made on the leader’s life titled Modi: Journey of a Common Man.

Speaking about the appeal of the film, Ssanjay said, “For me, it’s a human interest story about the self-discovery of a person who went on to become such a strong leader of our country.”

Although not everybody on social media shared the same enthusiasm!

#SanjayLeelaBhansali is famous for distorting historical facts and king size sets. Wonder on what scale he will show 2002 massacre and portray the protagonist. https://t.co/fOTwrTldUc

Akshay Kumar, who conducted a 'non-political' interview with PM ahead of elections this year, shared a poster of a new film on Modi produced by #SanjayLeelaBhansali and Mahaveer Jain, 'Mann Bairagi'.#HappyBdayPMModi #HappyBirthdayPM #ModiBiopichttps://t.co/EjXn93VxeG

lest our readers forget, last year, Sanjay Leela Bhansali´s film “Padmavat” release landed in trouble due to Rajput outfit ´karni Sena´which held protests against the release of the film. According to them, the film hurt Rajput pride and sentiments. The members of Karni Sena got support from BJP politicians in Rajasthan. The members of Karni Sena had slapped Bhansali and threatened to cut Deepika Padukone’s nose.

The film got released and Karni Sena praised the movie for “glorifying Rajput values”. The film made Deepika a superstar and Bhansali made millions of the publicity gained from the controversy. Strangely Karni Sena took back their threats after the movie release. All noses remained intact.

Now with Bollywood totally in cahoots with ruling party, liberals should choose better issues that deserve real outrage rather than movies that glorify casteist and misogynistic values.

#MannBairagi is a film produced by filmmaker #SanjayLeelaBhansali, who till last year was getting slapped by RW goons, who by the way, also attacked school buses while the supreme leader kept mum.
This sycophancy is nauseating.
Also, happy birthday @narendramodi.

The legacy of Justice Rohinton Nariman

Women Activists Express Concern Over Suppression of Dissent Under the Current...