#Casteism Yet another case of caste discrimination. #Dalit man made to fall at the feet of a Upper Caste Thevar man after a goat from the Dalit man's herd entered that of the oppressor's herd in Tuticorin.#DalitLivesMatter
pic.twitter.com/tllsOaeQLa

On October 8th, 55 year old man from Thoothukudi, Tamil Nadu, Paulraj, a 55 year old dalit man was made to repeatedly fall at the feet of severn savarna men after one of his baby goats mixed with their herd. This was clearly because they believed his goat would “pollute” their herd.

According to SP Jeyakumar, on October 11th, the 55 year old from Olaikulam town from the same district approached the police after the seven posted the video onto social media. The police arrested the seven the very next day.

According to the Indian express, per his complaint, Paulraj accused 60-year-old Sivasangu of forcing him to fall at his feet after a heated argument over the baby goat. Sivasangu, police said, also sought help of his family members Sankilipandi (19), Udayammal (33), Periyamari (47), Veeraiah (42), Mahendran (20), and Maharajan (24) to humiliate Paulraj. The two had reportedly clashed a few months ago after one of Sivasangu’s goats went missing and he accused Paulraj of stealing it.

MP Thol Thirumavalavan from Viduthalai Chiruthaigal Katchi (former: Dalit Panthers of India) said such horrendous incidents are not limited to North India but take place in the so-called “progressive” Tamil Nadu, too.

In fact, Thoothukudi district registers the highest cases of caste based crimes and acquittals (285), per 2011 and 2017 reports. During the lockdown itself a case was registered in the district where two dalit men were attacked. 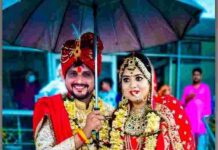 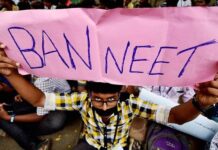 Karnataka: Calls to Stop Telecast of Mahanayaka Serial based on life... 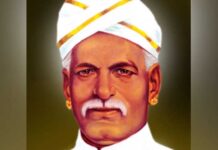 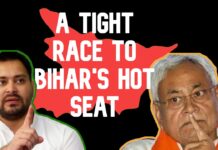 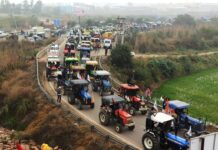 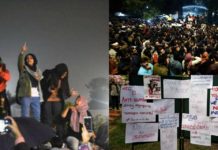