The Delhi Metro Rail Corporation (DMRC) has restricted movement at some of their stations. “As advised by Delhi Police, in view of security reasons, three Metro stations of Yellow Line namely, Vishwavidyalaya, Civil Lines and Vidhan Sabha will remain closed for the public from 10.00 am to 2.00 pm on Saturday,” DMRC said in a statement.

Thousands of farmers across India have started marching towards the state capitals as call of “Raj Bhavan Chalo” was given by Samyukt Kisan Morcha. The move in different states is an expression of solidarity.

Many Karnataka farmer leaders have been detained in High Ground Police Station, Bangalore after being picked up from Mourya Circle. BJP government of Mr Yediyurappa did not even allow them to go to the Raj Bhavan. 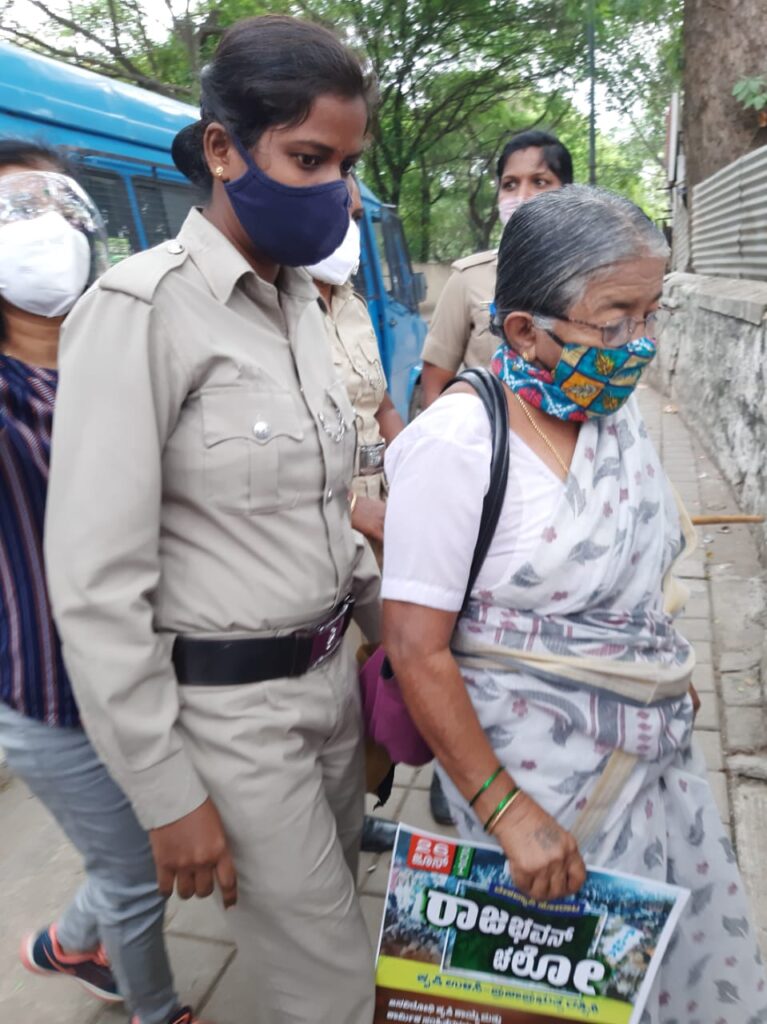 Even Indian diaspora has also decided to take out rallies. One such rally is being planned in Massachusetts in the USA.

In these seven months, hundreds of farmer unions of India led by Samyukt Kisan Morcha mounted the world’s largest and longest continuous protest along with lakhs of farmers from numerous states of India.

“In the last seven months, farmer unions of India, led by Samyukt Kisan Morcha, organised one of the world’s largest and longest continuous protests. Thousands have joined in from different parts of the country. We plan to intensify our stir as well,” Dr Darshan Pal of the Bharatiya Kisan Union (BKU) said.

Punjab Khet Mazdoor Union on Friday announced that they will start a three-day dharna in Patiala, the hometown of CM Amarinder Singh, from August 9 if the issues related to farm labourers are not resolved by then. 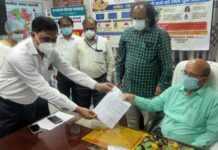 Jharkhand boils in anger because of Stan Swamy’s wrongful arrest