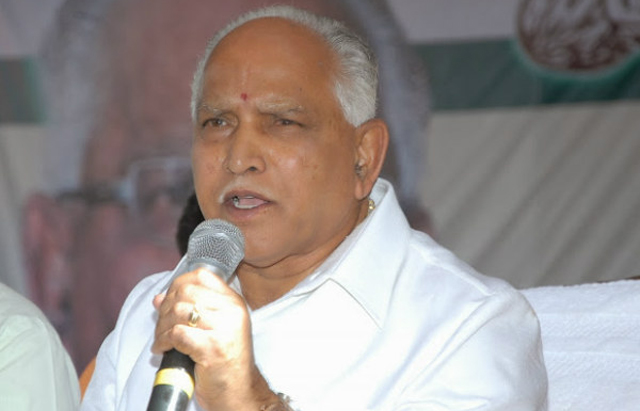 It would have been two years and two months of governance by now if voters had provided any party a majority in the 2018 assembly elections. However, 26th July 2020 marked the completion of one year of governance by Yediyurappa-led BJP in Karnataka.
There exist no universally accepted standards for reviewing a governments’ functioning be it after a year or five. To evaluate and weigh the performance of a government is, however, left ultimately to voter’s sentiment and understandings.
A coalition government of the Congress – JD(S) in Karnataka came to power post the elections. The reality is that it seemed to be an adulterated government rather than a coalition government. This government was brought down by the cunning-backdoor politics by the BJP. Thereafter, BJP formed a government in Karnataka by ‘acquiring a majority’. There are two factions of this government. The first faction was the one which was elected and the other faction was purchased. However, even the elected faction is not truly elected as it has ‘purchased’ votes. Similarly, the purchased faction is also not wholly purchased as they were then re-elected in the by-election. In other words, this government has a section of eligible elected representatives while the other section consists of former ineligible elected representatives. These basic facts must be kept in mind when this government needs to be evaluated.

This governments’ review can be undertaken by dividing its timeline broadly into the pre-Covid and Covid-19 period.
In pre-Covid period, the government functioned like a state-level department of BJP’s Union government for about eight months since its inception when Yeddyurappa was sworn in as Chief Minister till March when first Covid-19 case was recorded in Karnataka. The Union BJP leaders controlled the state government so much that the incumbent Chief Minister could not even imagine let alone decide who would be his cabinet ministers for more than 40 days. The centre neither provided any aid for the state in the times of flood nor during droughts. Let alone additional assistance, the state did not even receive its share of tax from the centre that it is constitutionally entitled to be able to provide for the bare necessities of the state. It seemed that the state government had to work at the mercy of the union government with whatever peanuts it was provided. 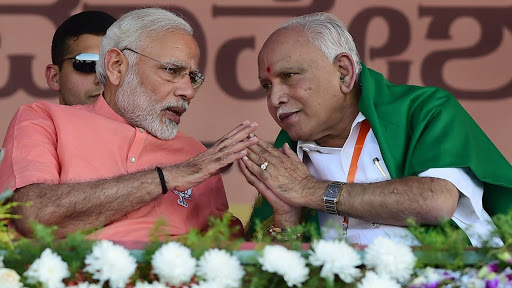 We had heard of weak Chief Ministers and also had witnessed how Union governments controlled the Chief Ministers from a different party in the past. However, this is probably the first time officially or unofficially recorded that an entire state government had to kneel before the union government. At times of election, while purchasing Congress MLAs and during the by-election, the BJP had trumpeted that Karanataka had to elect the same government (BJP) at both centre and state levels for better governance. A lot of people believed it as well. However, just within two months, this myth was busted.
The government was an incomplete one for a large time before Corona outbreak. Half of the Cabinet Ministries was kept ‘reserved’ for the MLAs bought from Congress. The ones who were was called ‘ineligible’ by the Supreme Court for defecting could not become ministers until they won the by-election were finally held in December. It was only in January that the government seemed to be in its full strength with the addition of these members to the Cabinet.

By the time a budget was put forth by a state with literally no funds in its kitty, Karnataka was hit by Corona. A few analysts believe that Corona outbreak in the state secured the position of the government and the CM. This was because many people had by then understood the reason for the poor functioning of the state government in its first phase. This poor functioning was due to the infighting within BJP and because the party leaders at Delhi had taken to non-cooperation with state BJP unit. The political situation eased a bit when notions that Karnataka tackled Corona outbreak well in its early days started to spread. At least temporarily, the infighting within BJP was addressed by the Delhi BJP leaders at the time of the Rajya Sabha elections.

During the Covid-19 period, it seemed to function like a stooge for the union government without any understanding of what would be good for the state. As a result, widespread changes in land laws were brought in. Land Reform and Agricultural Market regulations were relaxed, and labour laws were widely amended. The marker of the government’s first year in office was to repeal and amend major laws that would have otherwise needed widescale public consultations by misusing the lockdown and crisis-hit times.
While one can wonder what its consequences will be, it is of importance to note that the state government has done so not at its own discretion but at the behest of the party’s rulers in Delhi. The government started failing in Corona management as the days passed by. The split between elected and bought-in representatives seemed to have hampered the fight against the virus. A scandal has just erupted in purchases relating to Corona management in the state. Isn’t it enough if we can enlist so many specials in just a year?
– Narayana A (Author and Faculty at Azim Premji University). Translated from Kannada to English by Shashank SR. Views are personal.

Read About:Corona Crisis & the Workers’ Movement – The labour report during the lockdown 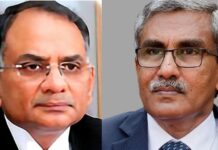 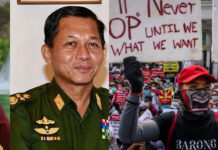 Journalist Siddique Kappan gets 5 days bail to Visit his ailing...

No alternative to direct Cash transfer for the poor : A...