Himachal Pradesh High Court on February 23, 2021 ruled that denying the right to choose a spouse based on caste is violative of fundamental rights. In this ruling the Court also remarked that a girl is not cattle and thus observed that women have a right to choose their spouses.

Justice Vivek Singh Thakur was hearing a petition filed by Sanjeev Kumar. Kumar had filed a petition asking for custody of his partner Komal Parmar who was detained by her family against her wishes. The detention was to prevent solemnisation of Parmar and Kumar’s marriage as both the adults belonged to different castes. While the former hails from an upper caste (Thakur) the latter is from a lower caste.

Bar and Bench reported that the petitioner had submitted to the Court that the couple, following their submission of the marriage application form on February 1, 2021 were living together in Palampur. Komal Parmar’s family was threatening the couple and this had compelled her to visit the family who later detained her. The police report that was submitted to the Court explained that the father of Komal had produced an OPD Slip February 3, 2021, scribed by a Mental Health Specialist and he also contended that Komal had not married anyone and was not in a condition to make a statement. However Parmar is reported to have rebutted these concerns regarding her mental health.

The response to the petition by Sanjeev Kumar reportedly stated that though “there have been changes in social and moral values and our society is recognizing freedom of every citizen, but even then such liberties cannot be stretched beyond limits nor can such freedom be made a weapon to destroy our fundamental values and social establishments like families.” Komal who rebutted the mental health argument also noted that the only reason for her confinement is the caste difference. The obtuse response to the petition seems to be suggesting the same.

The Court in its ruling turned to ancient scriptures to highlight the agency enjoyed by women and how they were entitled to marry a person of their choice. Justice Thakur said, ‘To my little knowledge, the oldest example of marrying a person of choice is the marriage of Sati with Lord Shiva, which was solemnized in defiance and against the wishes of her father King Daksha Prajapati. Another more than 5000 years old example of choosing the spouse according to the choice of the girl is of Rukmini and Lord Krishna…’ The judgement also emphasised, “It is to be remembered that a girl is not a cattle or non-living thing but a living independent soul having rights, like others, and, on attaining the age of discretion, to exercise her discretion according to her wishes.”

The Court also ruled that, ‘Parents, relatives and friends cannot force an adult to act according to their whims and wishes by suppressing the wish and desire of an individual.’ Accordingly, it directed that Parmar be allowed to choose her spouse and reside wherever she wants. The Court also ordered local authorities to ensure safety of lives and property of petitioner and his family and also to provide rapid help/ assistance to Komal, whenever required. 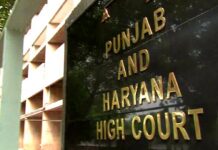 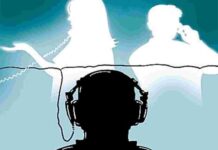 “No Data on Deaths of Migrant Workers, Cannot Give Compensation”: ... 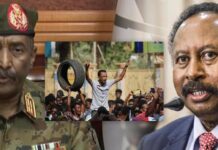 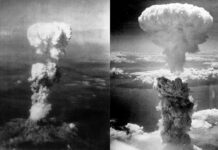 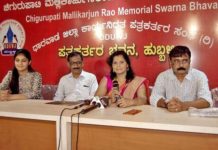 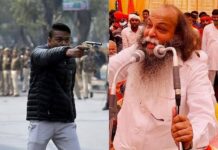